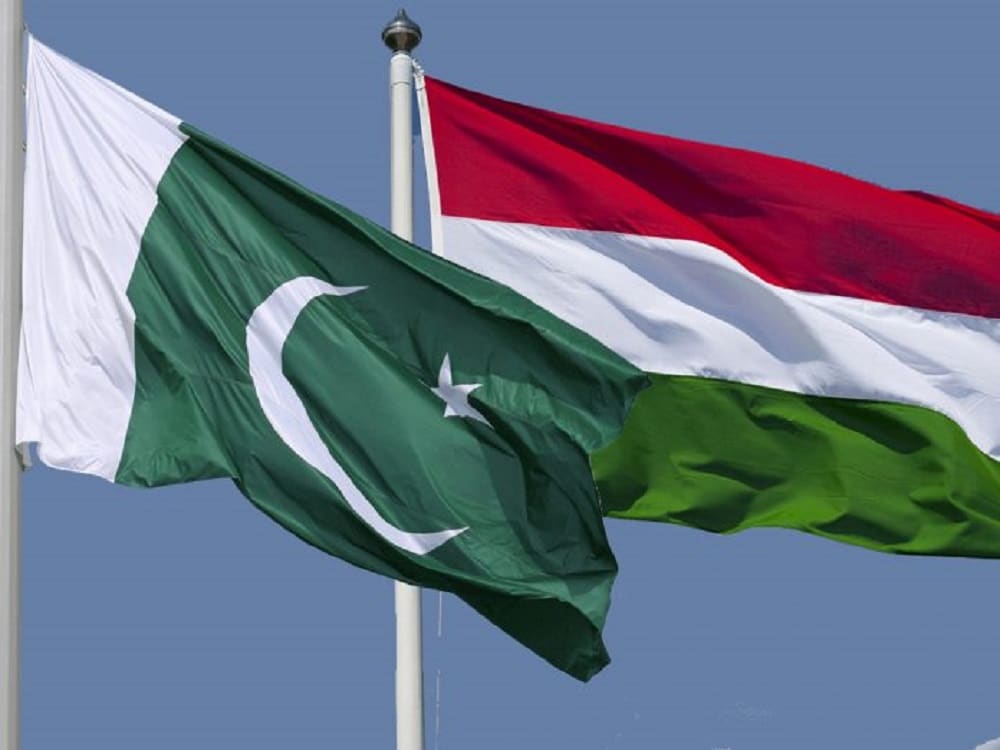 The tax authorities of Pakistan and Hungary are now be bound to exchange information about their taxpayers under the revised Convention for the Avoidance of Double Taxation and the Prevention of Fiscal Evasion.

The Federal Board of Revenue (FBR) has enforced the revised Convention for the Avoidance of Double Taxation and the Prevention of Fiscal Evasion between Pakistan and Hungary for the exchange of the information of taxpayers in both countries.

The FBR issued a notification today (Wednesday) in this regard, according to which Pakistan and Hungary had signed the Protocol in July 2020 to amend the existing Convention for the Avoidance of Double Taxation.

In terms of Article 2 of the Protocol, the Contracting States are to notify each other through diplomatic channels that all the legal procedures for the enforcement of this Protocol have been completed, and the Protocol will be enforced on the thirtieth day after the receipt of the later notification.

Both Pakistan and Hungary have completed all the legal procedures required for the enforcement of the Protocol. In exercise of the powers conferred by Sub-section (1) of Section 107 of the Income Tax Ordinance, 2001, the federal government is pleased to direct that the Protocol will be enforced.

Under the exchange of information provision of the convention, the competent authorities of both the countries will exchange such information as is foreseeably relevant for carrying out the provisions of this Convention or to the administration or enforcement of the domestic laws concerning taxes of every kind and description imposed on behalf of the Contracting States.

The revised convention added that in no case will the provisions of the exchange of information provision’ be construed to permit a Contracting State to decline to supply information solely because the information is held by a bank, other financial institutions, a nominee or person acting in an agency or a fiduciary capacity, or because it relates to ownership interests in a person.