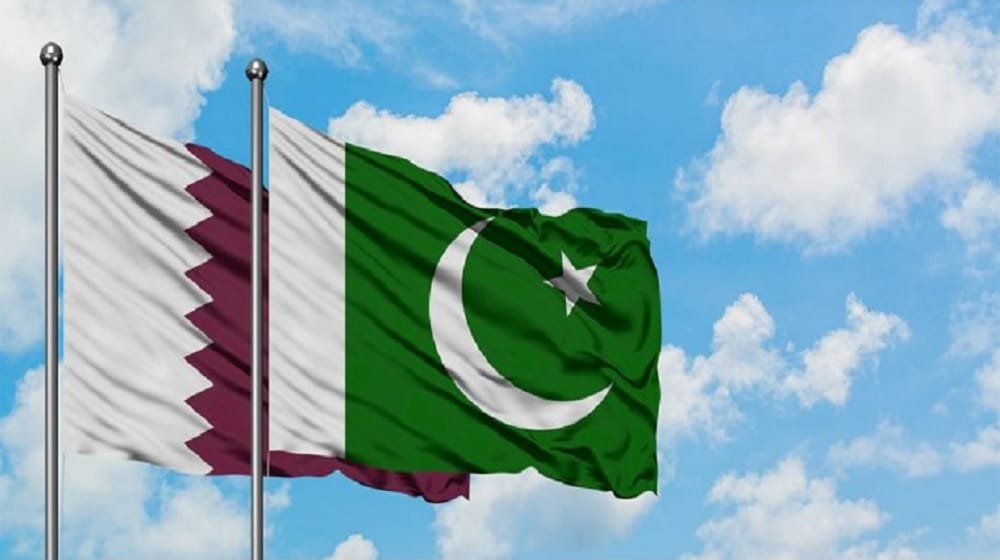 During the meeting, the Federal Minister lauded the diplomatic ties between the two countries and called Qatar a “trustworthy friend” of Pakistan.

LDA To Digitize Its Land Records

She added that the doors of Pakistan’s military institutions will always remain open for Qatari soldiers.

Qatar’s Ambassador, Sheikh Saoud bin Abdulrahman bin Faisal Al-Thani, said that bilateral cooperation in the field of defense production will only intensify in the years to come.

He added that the Qatari government also intends to increase bilateral collaboration with Pakistan in the agricultural and industrial sectors.

Karachi Won’t Have Water Until March 6

Earlier this week, Qatar’s Consul General, Mishal M. Al Ansari, revealed that the Qatari government is planning to recruit over 150,000 Pakistanis, taking the number of Pakistani workers in the Arab state to 300,000 over the next few years.

Last month, Pakistan and Qatar entered a 10-year agreement under which the latter will provide 3 million tons of LNG each year to the former. The deal will also save Pakistan $300 million each year on the LNG import bill.