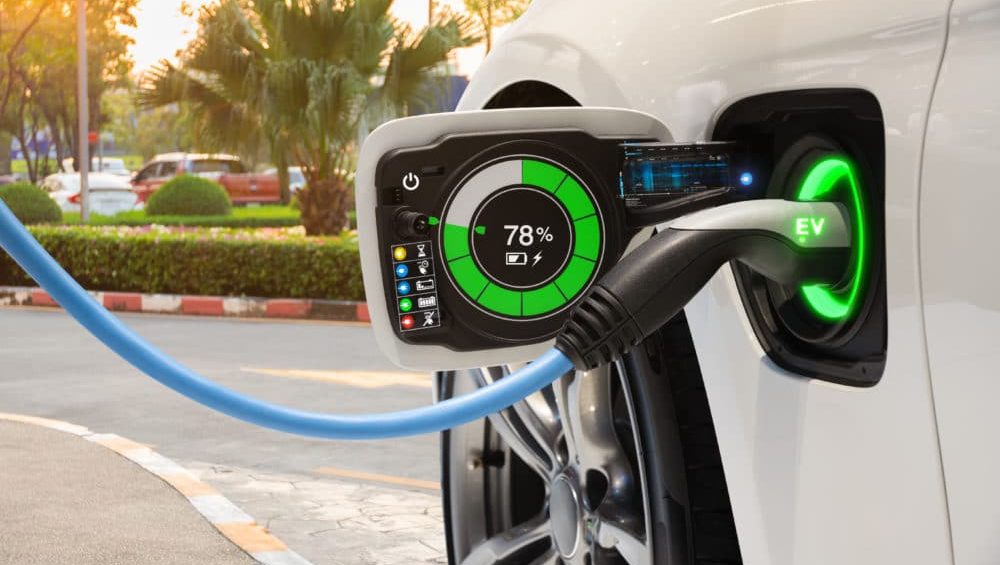 In a recent chat with The News, a few relevant sources from the automotive industry of Pakistan have commented that Pakistan is lagging far behind its South-Asian counterparts in the introduction and development of environment-friendly vehicles in Pakistan.

The sources pointed out that countries such as India, Malaysia, Sri Lanka, Bangladesh, and a few others have also been developing and/or enacting a properly laid-out and elaborate policy for the development of EV’s, with all types of alternative-fuel vehicles including gas-hybrids, plug-in hybrids, electric vehicles, fuel cell vehicles, among others.

Pakistani EV Development Policy, on the other hand, is non-adaptive and unclear, said the CEO of Loads Limited, Munir K Bana. The sources further added that hybrid vehicles have been a crucial evolutionary step for the developed economies to make their transition to fully-electric vehicles.

MG Announces Delays in Car Deliveries Due to Shipping Problems

The report also highlighted a fact from the economic survey, as per which 58.4% of Pakistan’s power generation is still reliant on conventional power sources, such as coal, LNG, RLNG, and furnace oil, all of whom have a large carbon footprint.

The sources stated that to ensure the protection and recovery of the climate, it is essential for the power sector to shift from conventional means of energy generation to a more environment-friendly source. Otherwise, “CO2 emissions will only shift from vehicle tailpipes in urban city centers to power plant chimneys,” the report stated.

Furthermore, the report notes that Electric Vehicles (EVs) are still undergoing an evolutionary phase, whereby there are a few cost implications that could act as an impediment for the Pakistani people to be able to buy EVs.

The report added that the EV market, at the moment, is only flourishing in countries with developed economies, such as the USA, UK, Germany, France, Norway, Switzerland, among a few others, as they are rather expensive to own and maintain, and they also require an advanced energy infrastructure.

Pakistan is – at the moment – far behind in terms of having a good-enough GDP per capita and an energy infrastructure as strong as the aforementioned economies, which is why there is a need for the Pakistani government to re-evaluate the EV policy draft to ensure sustainable growth and development of the sector.