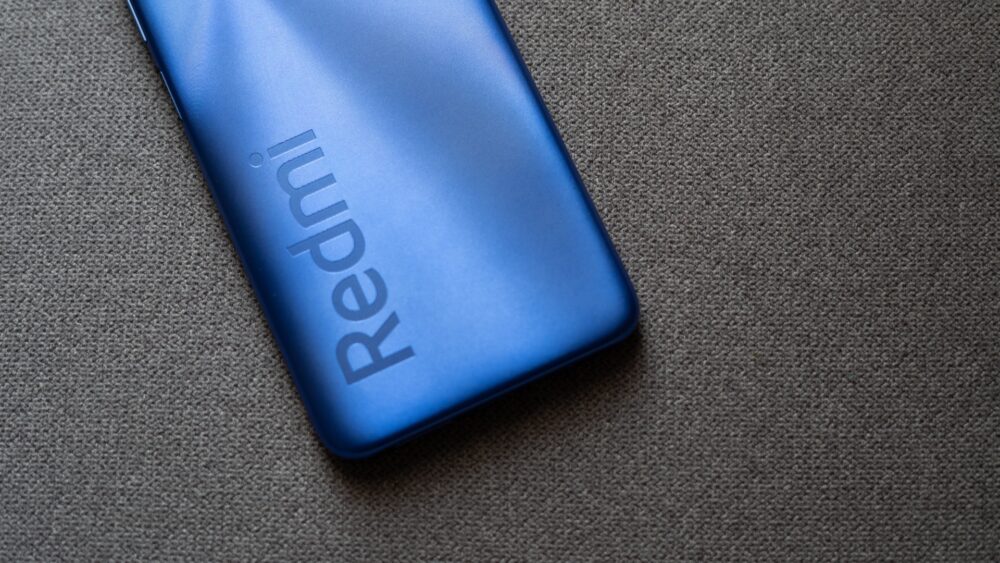 Redmi’s Note series, due to aggressive pricing and attractive specifications, has been a fan favorite and has become one of the most awaited series of the year.

The company is all set to launch the Note 10 series in India tomorrow but the consumers are not done speculating what features the series will come with.

To put some rumors at rest, Xiaomi’s Global Vice President Manu Kumar Jain finally confirmed that the upcoming Redmi Note 10 series will feature Super AMOLED displays. He did not reveal whether all models in the smartphone series will come with the said display or if it will be only reserved for the more expensive variants.

Excited to share that #RedmiNote10 series will feature #SuperAMOLED display – 1st TIME EVER ON a #RedmiNote! 🔥

Undoubtedly the single-most #10on10 anticipated reveal of all-time!

In any case, this will be the first-ever Redmi Note series that features an AMOLED panel.

It will most likely consist of three handsets, a vanilla model, a pro model, and a pro max model. based on previous leaks and rumors, the vanilla Redmi Note 10 will arrive with a 6.43-inch FHD+ panel, a 48MP primary camera, and the Snapdragon 678 chipset. The Pro model, on the other hand, is expected to come with the Snapdragon 750G, 6 GB or 8 GB RAM, 128 GB onboard storage, a 6.67-inch AMOLED display.

More details will be revealed tomorrow.