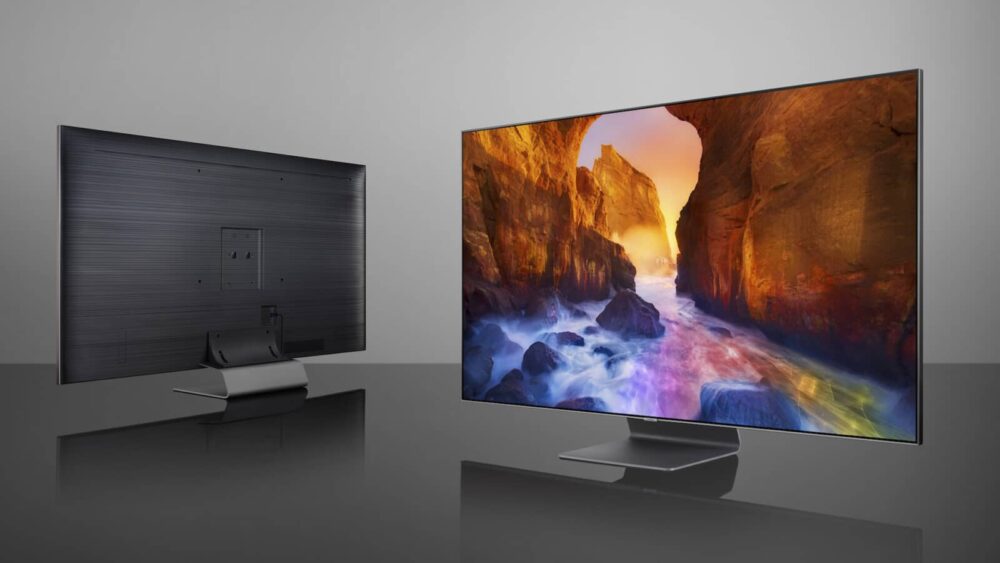 At the CES 2021 (held in January) Samsung unveiled its new lineup of Micro LED and Neo QLED TVs featuring smaller bezels, a new audio system with object tracking and spatial optimization, and a One Connect Box for better cable management.

Now, at its Unbox & Discover event today, the company has introduced new TVs with the said technologies along with a digital whiteboard and its 2021 line-up of Q Series soundbars with Q-Symphony tech.

The first Samsung micro-LED TV, introduced in 2018, was a humungous 146-inch unit. At that time, the company said that the tech was not advanced enough to be incorporated in a smaller, budget-friendly structure. However, the company has now unveiled two micro-LED TVs, 110-inch and 99-inch, that will launch globally at the end of March. A smaller 88-inch model will hit the shelves during fall.

These TVs come with 4Vue (quad view) that allows them to work as four smaller TVs displaying content from four independent sources simultaneously. This makes them ideal for commercial uses.

It also introduced a couple of new models to the 4K lineup starting from 50-inches. The pricing starts from $1600 ranging up to $5000. 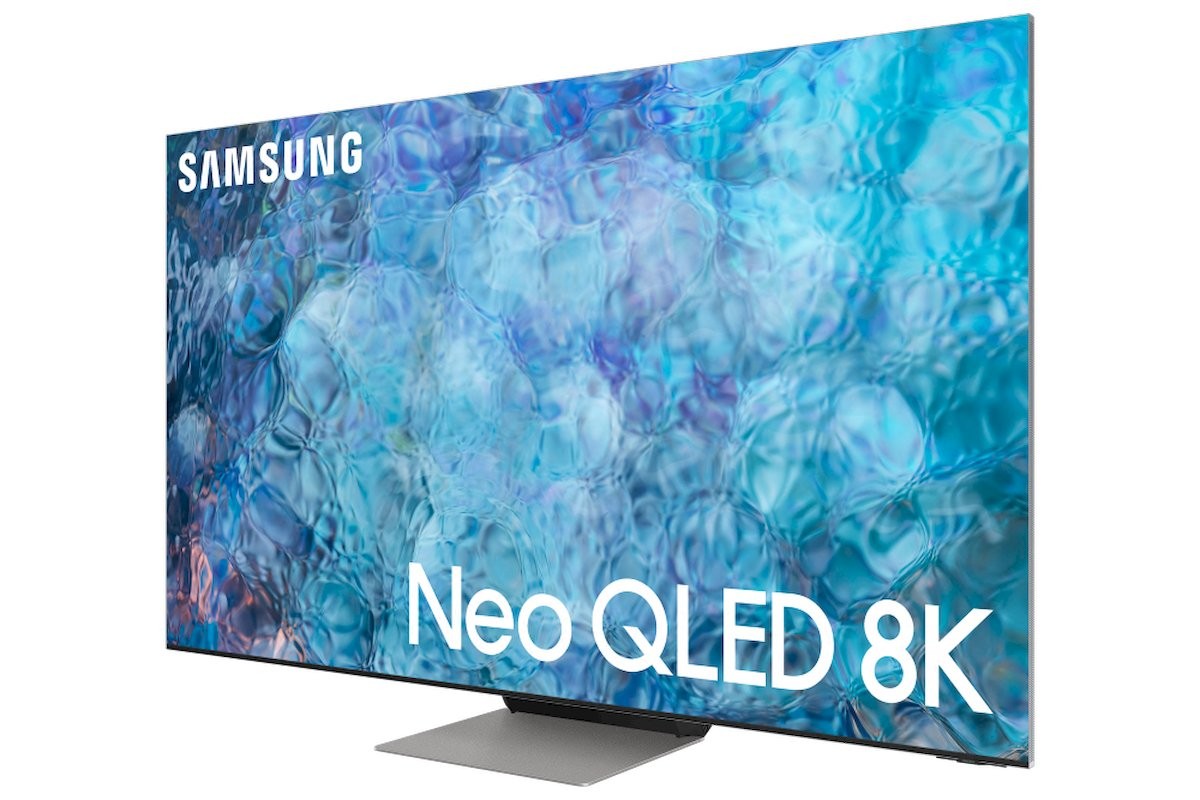 Last year, Samsung became the Official TV Partner for the Xbox Series X in the US and Canada. To optimize its TVs for gaming, the Korean company worked with AMD to create the first TVs with Freesync Premium Pro support for consoles and PCs. The Neo QLED TVs can run at 120 fps with a response time of 5.8 ms.

Moreover, they come with Super Ultrawide Gameview mode to put the TV in an ultra-wide aspect ratio similar to a gaming monitor. Apart from gaming, the Neo QLED TVs also come with an in-built smart trainer and an AI camera.

Other TVs introduced at the event include: 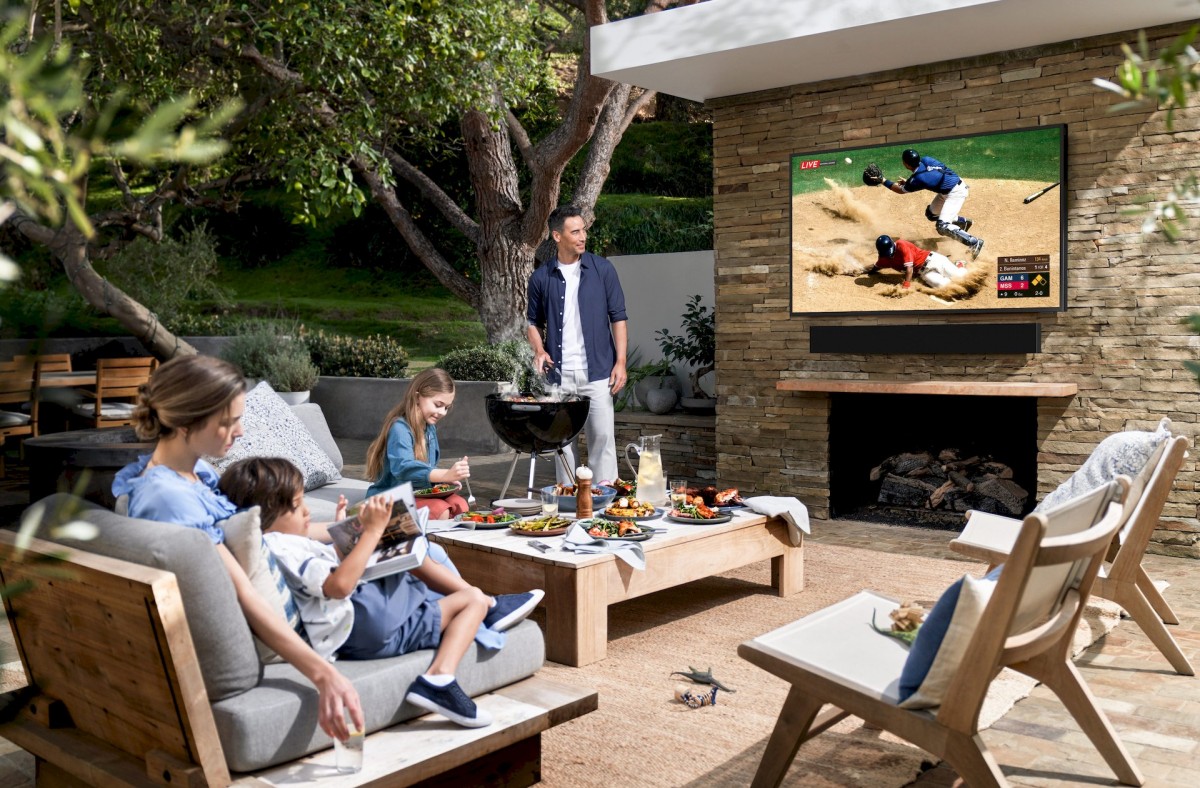 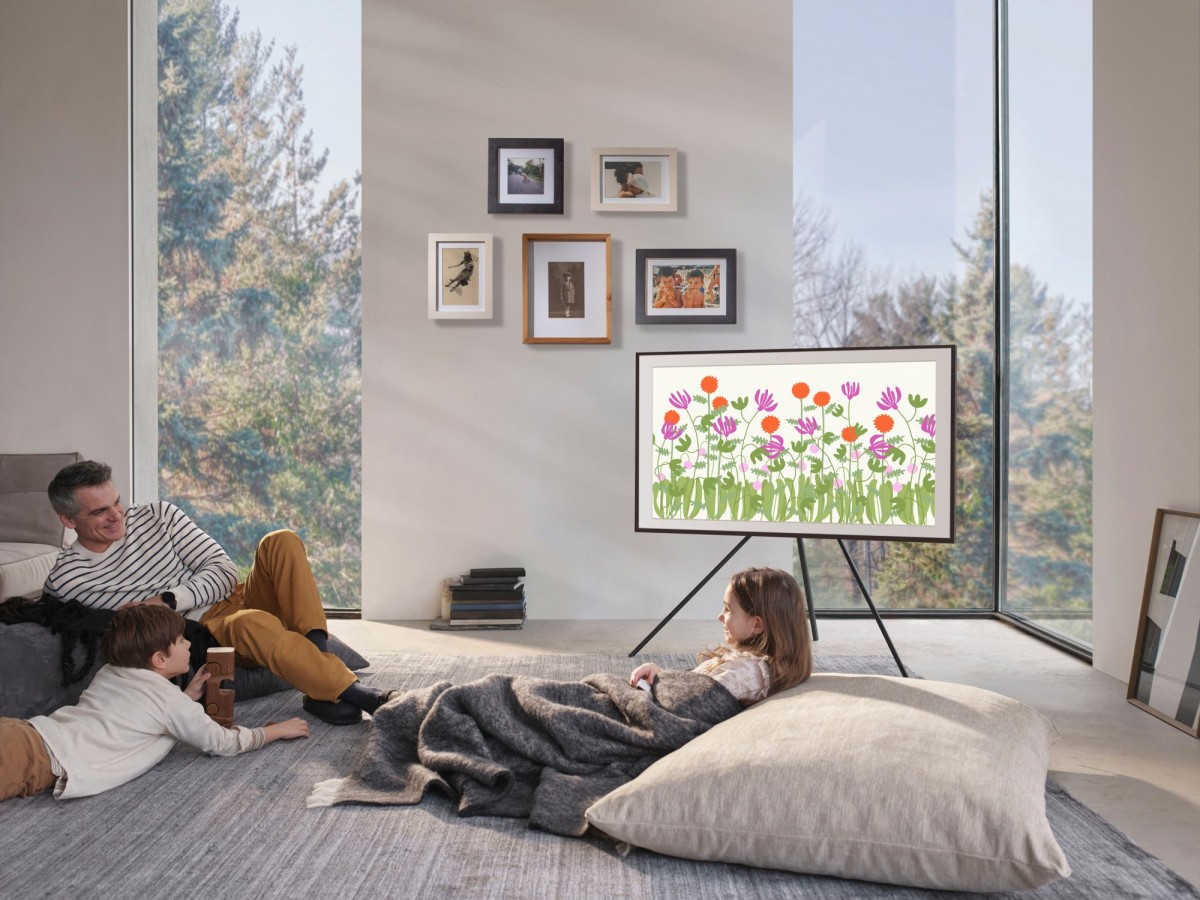 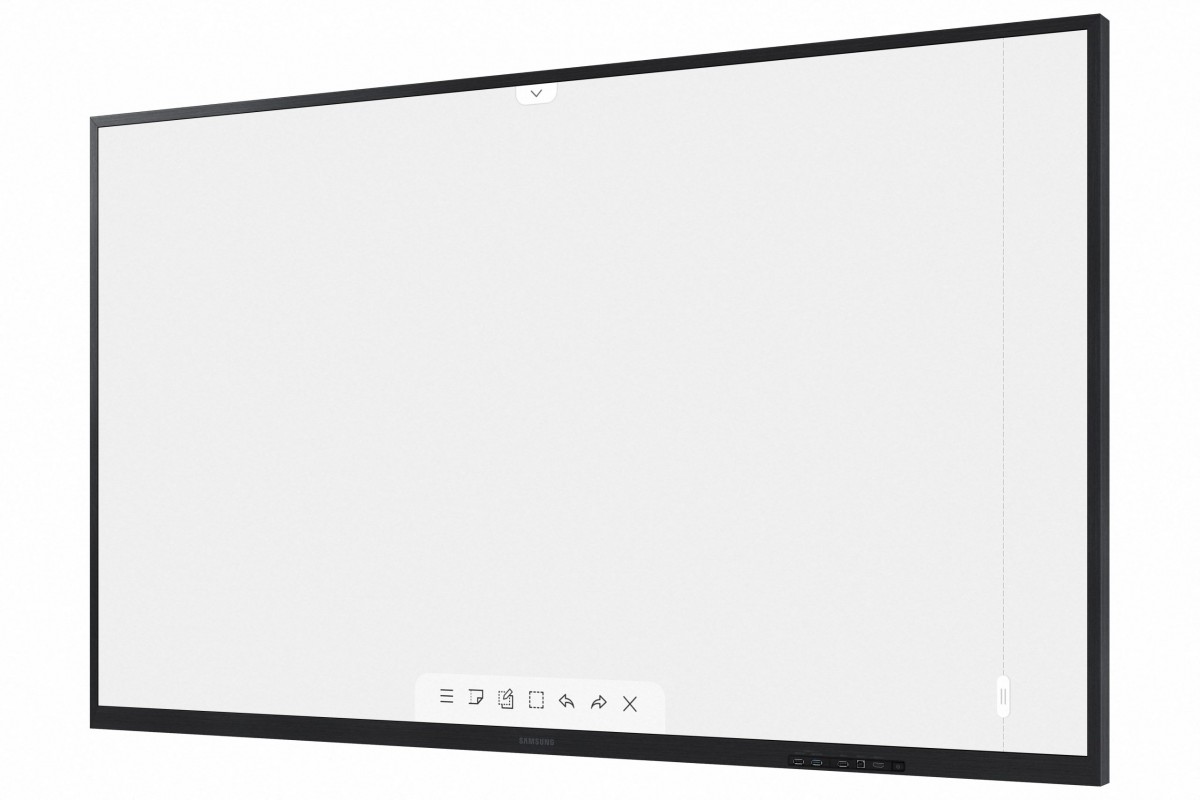 Apart from introducing new TVs, Samsung also launched its 2021 line-up of Q Series soundbars with Q-Symphony tech dubbed the Q950A. This is the industry’s first 11.1.4 channel system that promises to deliver 3-dimensional sound. It also comes with support for SmartThings, HomeKit, and other voice assistants.

According to Samsung, the soundbar is optimized to measure its environment to project audio precisely where it needs to be.