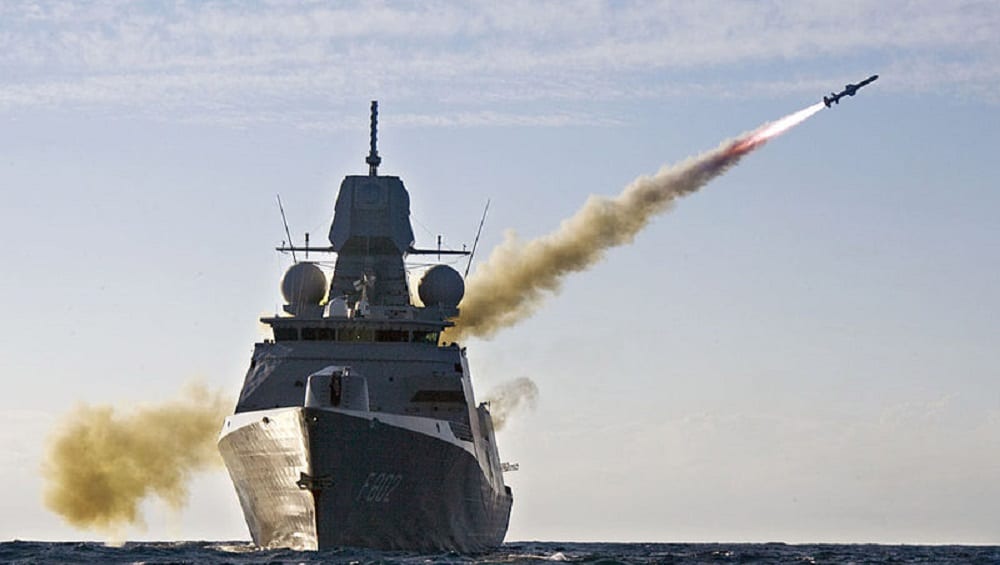 According to DGPR Navy, the exercises were aimed to enhance interoperability and augment collaborative efforts to ensuring maritime security in the region. 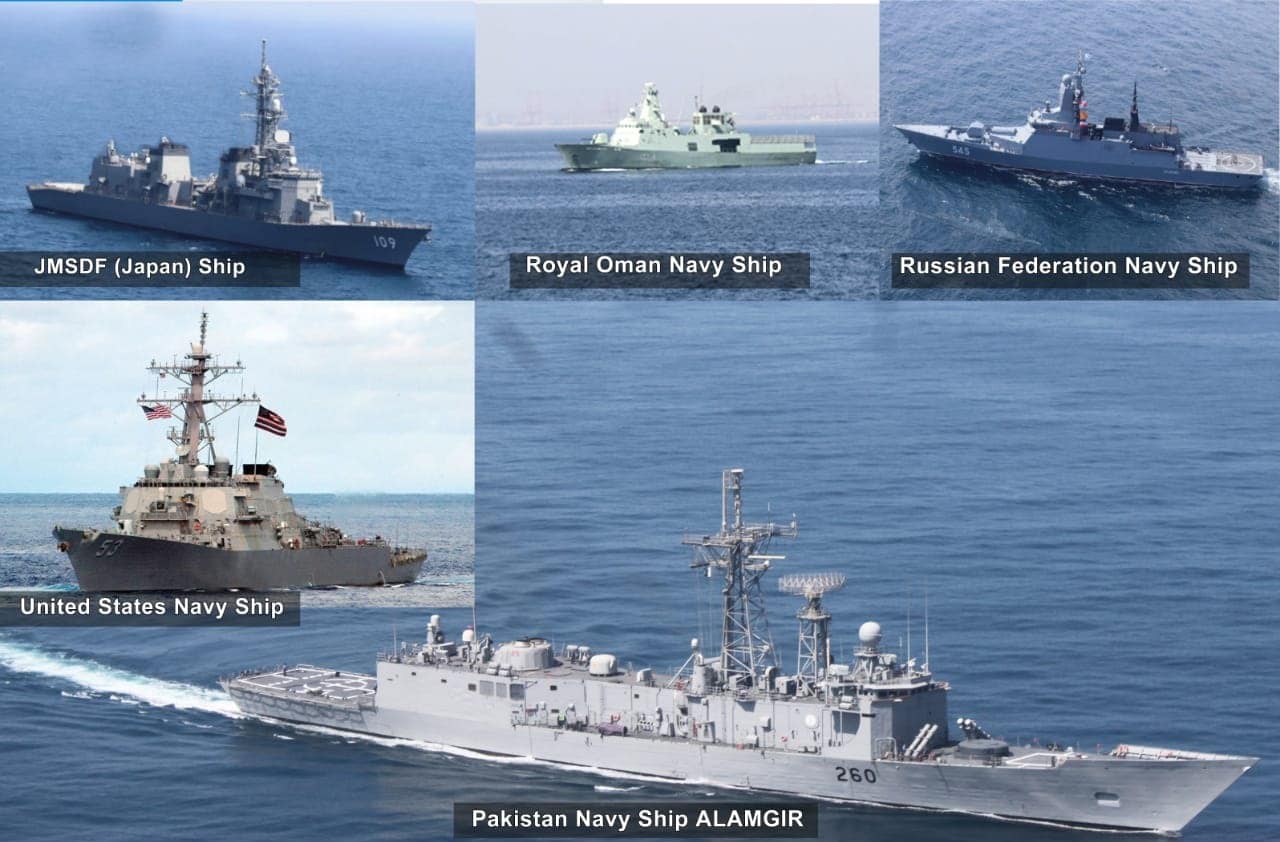 PNS ALAMGIR is presently deployed to undertake Regional Maritime Security Patrol (RMSP) in the Gulf of Aden and the North Arabian Sea. These patrols are conducted as a PN initiative to contribute toward regional maritime security and to support international efforts against the menace of maritime terrorism, piracy, and narco-arms smuggling.

Pakistan Navy remains committed to play role in ensuring maritime safety and security in the region. The ongoing RMSP deployment and participation in bilateral exercises by PNS ALAMGIR are testimony of PN’s resolve to ensure peace and order at sea while maintaining close relations with friendly navies.