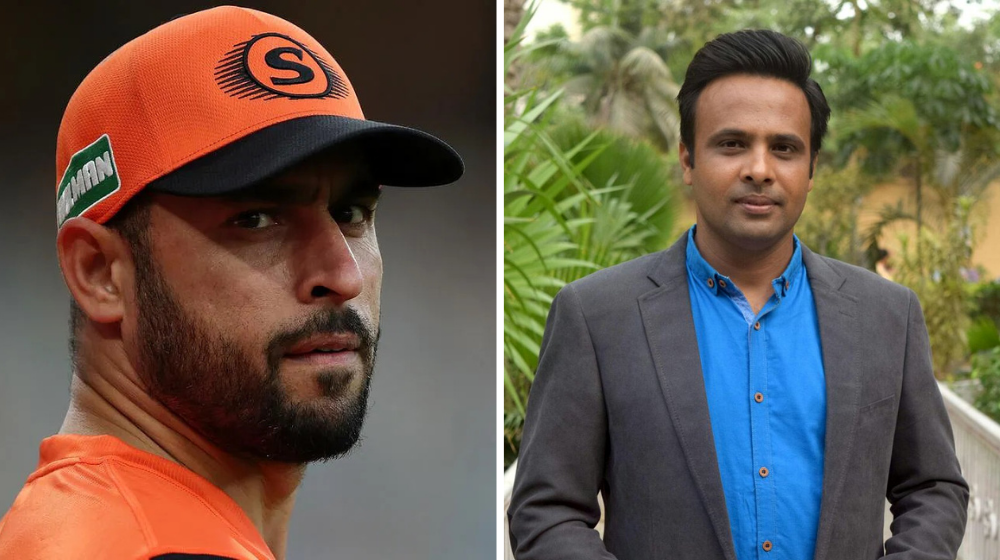 Australian spinner, Fawad Ahmed, was the first person to test COVID-19 positive during the sixth edition of the Pakistan Super League (PSL). The tournament was ultimately postponed after several individuals tested positive for the virus.

According to the prominent cricket journalist, Shoaib Jatt, Fawad has still not recovered from the virus, and his Test results are still positive, a claim that Fawad refuted himself.

Jatt uploaded a video on his Twitter account where he revealed that Fawad is still suffering from COVID-19. Fawad responded to his tweet and asked him, ‘why are you lying?’

Will International Teams Come to Pakistan After PSL Controversy?

The saga did not end there as Shoaib said that he stands firm on his claim. He said that his source within the PCB informed him that Fawad is still COVID-19 positive. He concluded by wishing Fawad a speedy recovery.

Dear I’m standing with my news, as per my source of PCB you are still positive in covid Test,
Get well soon dear brother. Jazak’Allah https://t.co/t6PLmvb2zn

Fawad once again refuted his claim and revealed that he has already tested negative for COVID-19 once and is now waiting for the result of the second test. Fawad told Jatt to stop lying once again and advised him to change his source.

PCB Shuts Down Its Headquarter Due to COVID-19

I dunno what kinda PCB u in contact with?? As per my test report I got negative results yesterday and waiting for another test result, u should change ur sources ASAP 🤦🏻‍♂️😑, Pata nahi konsay Khuda ke saamnay sir jhukaya ha, Jhoot pa Jhoot 🤥😪

Fawad Ahmed tested positive for COVID-19 before the match between Islamabad United and Quetta Gladiators. He reported his symptoms to the authorities and was sent to the isolation facility within the bio-secure bubble a few days before the match. Fawad will be allowed to leave the country once he reports two back-to-back negative results.