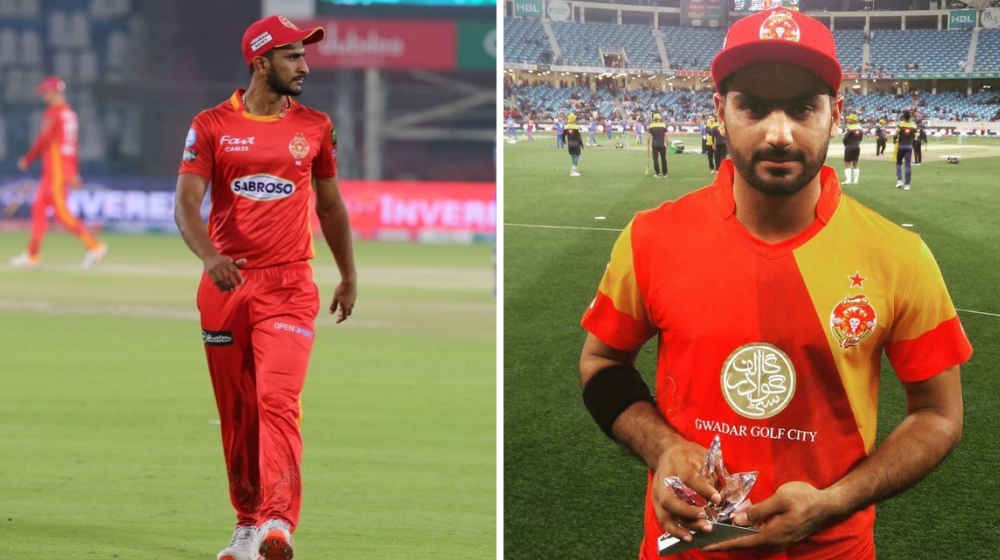 Former fast bowler, Shoaib Akhtar, revealed that the Islamabad United players, Hasan Ali and Hussain Talat, also tested positive for COVID-19 after the tournament had already been postponed. He said that the total number of COVID-19 positive cases was nine, but the Pakistan Cricket Board (PCB) did not reveal the actual figures.

Shoaib was talking to Dr. Nauman Niaz on the popular TV show ‘Game on Hai,’ where they discussed the reasons that led to the postponement of the league. Dr. Nauman Niaz blamed the PCB’s medical panel and called their medical practices obsolete in the modern scientific world. He said that the chief of medical staff is not a specialist in viral diseases and does not have the required information and experience to handle the bio-secure bubble.

Dr. Niaz revealed that Haris Rauf’s case was of a re-infection, but the PCB’s medical staff deemed it a historical case, and he was allowed to take part despite suffering from COVID-19. He said that the whole saga is a sheer failure of the PCB’s medical team.

Akhtar revealed that no individual was following the SOPs, and the bio-secure bubble was non-existent. He asked the PCB to sack the entire medical panel and bring in a new team that is competent enough to understand the complications of the pandemic.