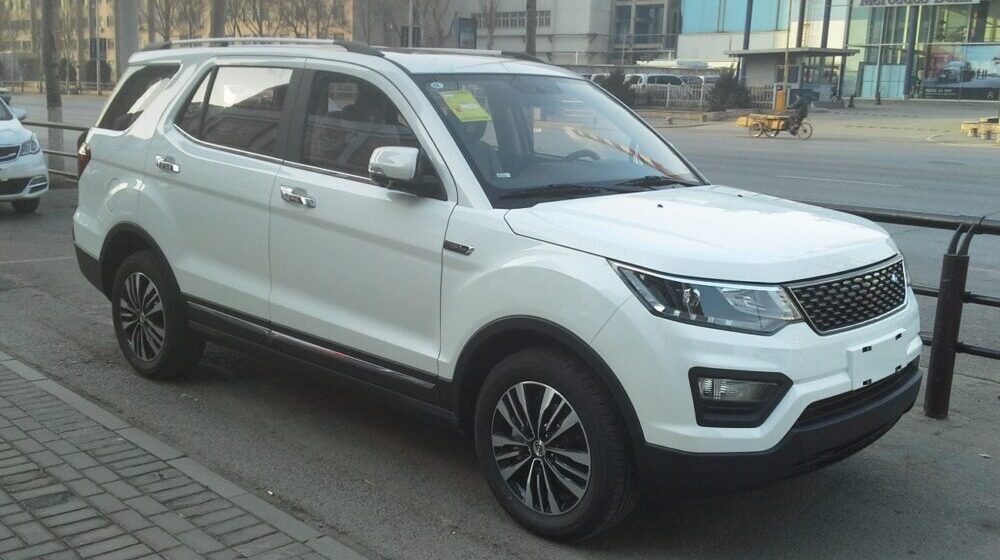 There has been a tremendous degree of a turnaround for the SUV market in Pakistan over just the past few months, with the public now having several new options to choose from. And despite the initial reservations pertaining to the ease of ownership from the public, almost all new SUVs are selling like hotcakes.

It seems that Changan is also planning to get in on the action by introducing an SUV of their own. Recently, mywheels.pk posted the photos of a Changan CX-70 on their Facebook page, which sparked speculation that the vehicle in the photo might just be another test-mule.

For the curious, Changan CX70 is a mid-size 7 seater SUV that, upon arrival, would compete against the likes of MG Gloster, Toyota Fortuner, and Kia Sorento. The vehicle features a 1.5-liter turbocharged 4-cylinder petrol engine that makes 148 horsepower, 230 newton-meters of torque, all of which is sent to the front wheels via a 6-speed manual or a 6-speed automatic transmission.

The SUV seems fairly modern in terms of looks and design and also features some impressive convenience and safety features as well such as:

For now, the company has ‘neither confirmed nor denied,’ any plans of introducing a new SUV in Pakistan. However, the speculations on the part of automotive enthusiasts suggest that the vehicle will be launched this year. Given its features and other attributes, the vehicle shall undoubtedly make a fine addition to the SUV segment of Pakistan.