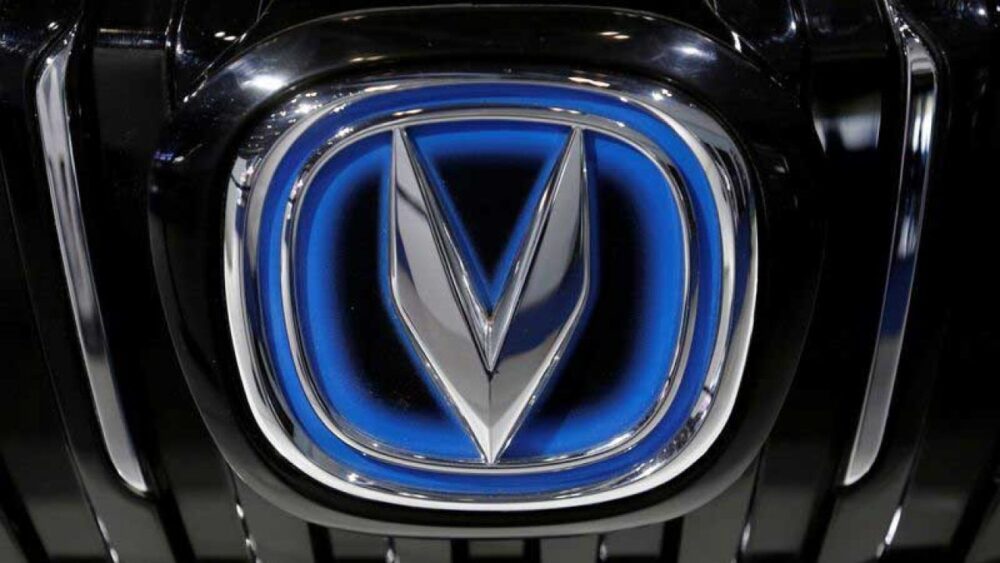 Pakistan’s Automotive Development Policy (ADP) 2016-21 will end in June 2021 and this has led many new automakers to announce their arrivals in the Pakistani market.

Earlier this year, Hyundai Nishat introduced the new Tucson in Pakistan to compete with the raging success of the Kia Sportage. It was followed by the announcement last week that Morris Garages (MG) and Proton will be debuting their vehicles in the market as well.

Another company that has been working in silence to make a big impact is the Chinese automaker Changan. Changan has come to Pakistan in partnership with the Master Group which is one of the largest conglomerates in Pakistan.

A few months ago, it was reported by an online car news website that Changan is going to introduce the Alsvin Sedan in Pakistan before the end of the year but there have been no follow-up reports about its official launch date since then.

However, the automaker’s official website reveals that the introduction of the car might be in the works before the end of ADP 2016-21, based on an image of an SUV and a passenger vehicle that it says are “coming soon” to Pakistan. 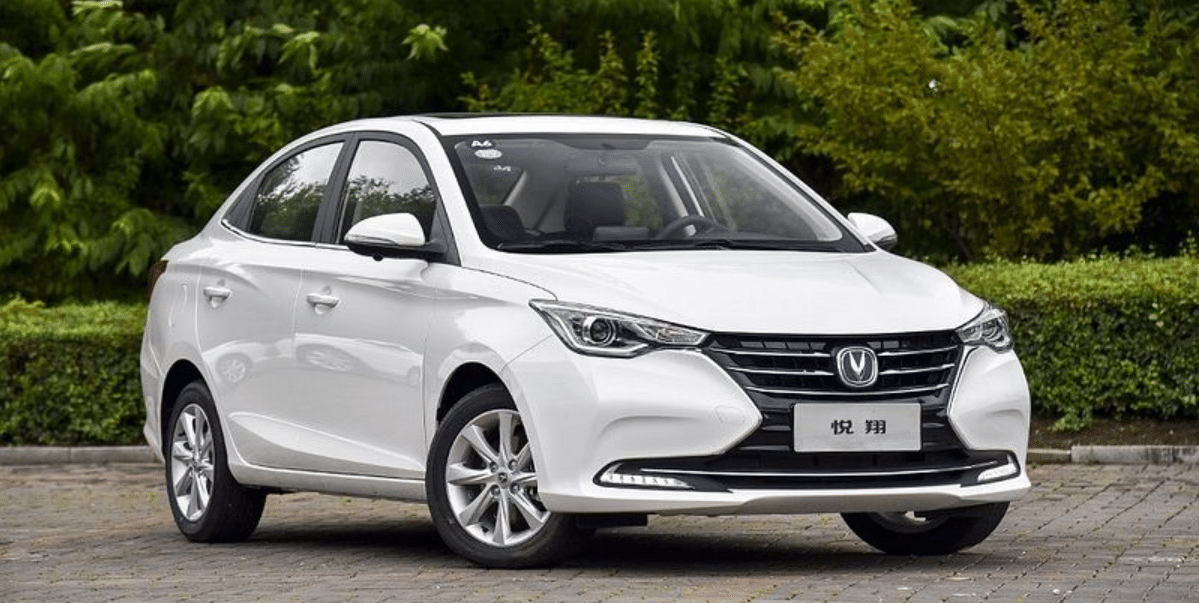 Various sources have reported that the passenger car is indeed the Alsvin which is expected to be revealed within the next three months. 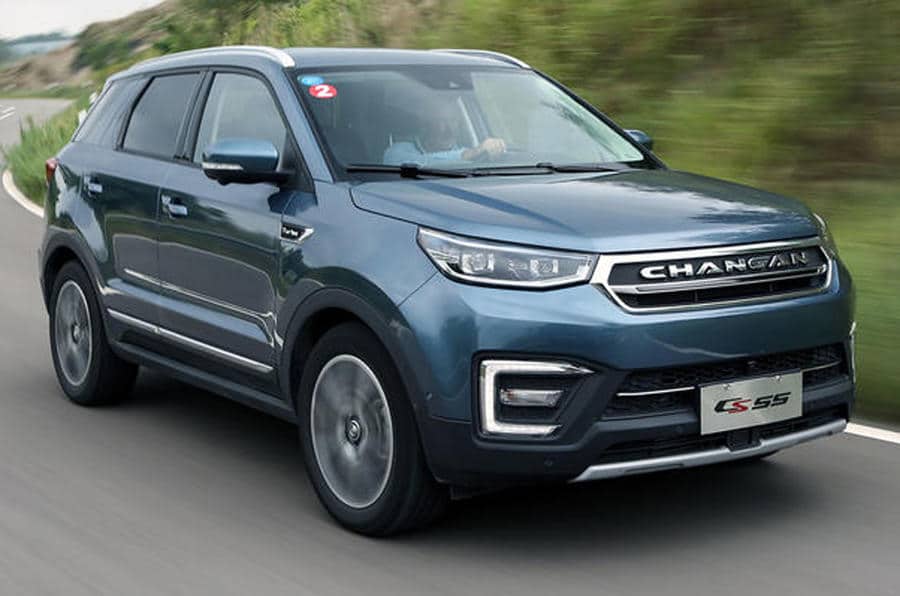 Although it remains to be seen which of Changan’s three SUVs will be debuted in Pakistan, it is likely to be the CS55 – a compact crossover SUV that competes against the likes of the Kia Sportage, the Hyundai Tucson, the Toyota RAV4, and the Honda CR-V in the international market.

The vehicle features a 1.5-liter turbocharged, 4-cylinder petrol engine that makes 156 horsepower and 225 newton-meters of torque which is sent only to the front wheels via a 6-speed automatic transmission.

United Motors is Bringing Back the Chery QQ to Pakistan

Since the automaker has been silent about its plans for the Pakistani market, details about the launch dates and prices are yet unknown. Nonetheless, it is expected that the cars will be launched before the expiration of the ADP 2016-21 and their prices will be market competitive for the automaker to establish itself as a credible threat to the competition.