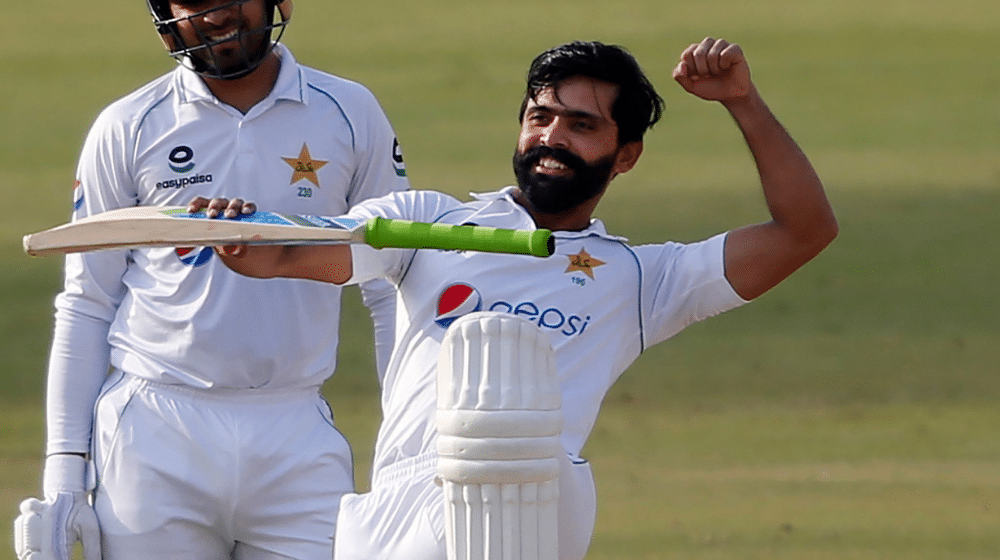 Fawad Alam has proved himself to be a man of many talents. He has proved his mettle on the cricket field as a batsman and off the field as a cricket analyst. Now, the Test cricketer has decided to try his luck in acting. The 35-year-old is making his web series debut this year.

The cricketer has been roped in for an Urduflix production named ‘Khudkash Muhabbat.’ The announcement was made on Urduflix’s official Instagram account.

Further details, including the cast and release date, are yet to be announced. 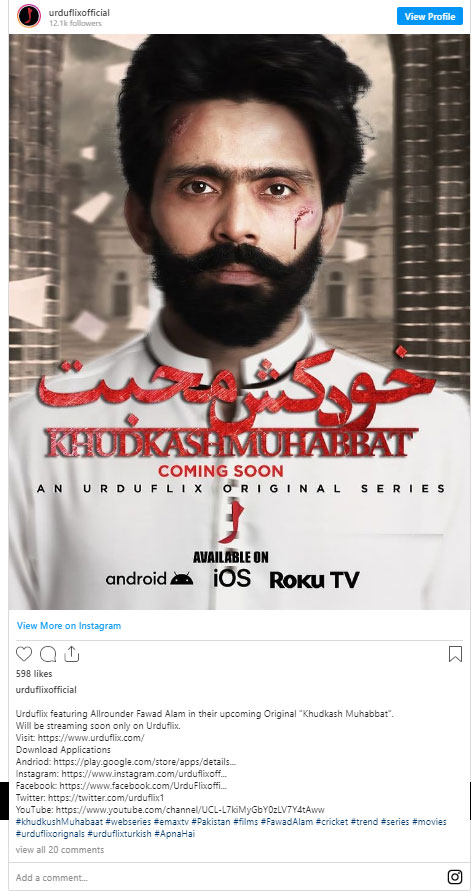 For those who do not know, this is not Fawad’s first acting stint. The stylish cricketer has previously appeared in PTV Home’s drama serial ‘Ghar Damad.’

The cricketer has been making headlines ever since his comeback in the national Test side after ten years, thanks to his gritty hundreds against New Zealand and South Africa. He has also been named in Pakistan’s Test squad for Zimbabwe.