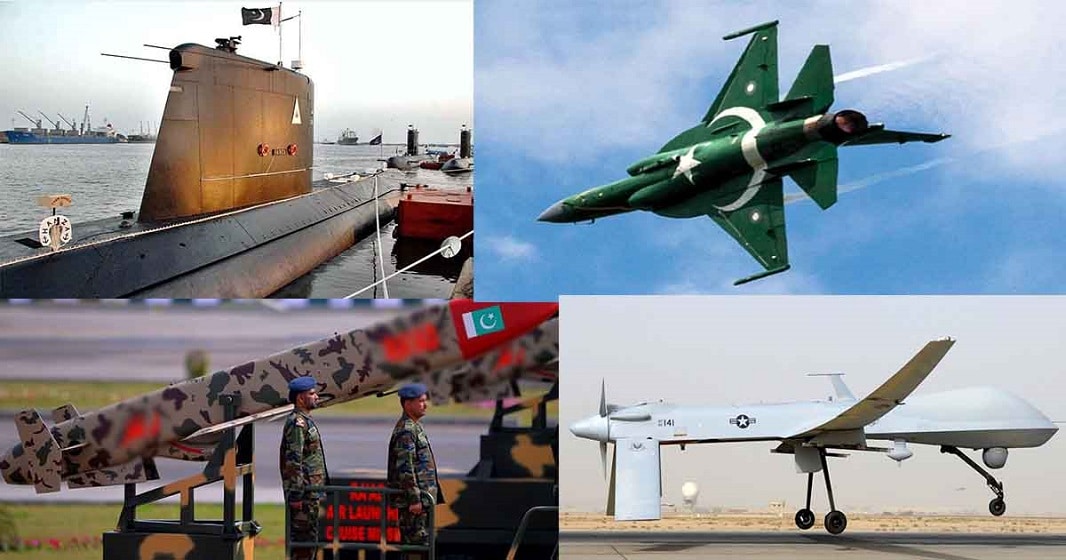 Pakistan was one of the biggest importers of major arms in Asia and Oceania region between 2016 and 2020, a report by Stockholm International Peace Research Institute (SIPRI) has revealed.

According to the report, Asia and Oceania was the largest importing region for major arms, accounting for 42% of global arms import during 2016-2020. Pakistan along with China, India, Australia, and South Korea were the biggest importers in the region.

China accounted for only 5.2% of total global arms exports during 2016-2020 as Pakistan, Bangladesh, and Algeria were the largest importers of Chinese arms.