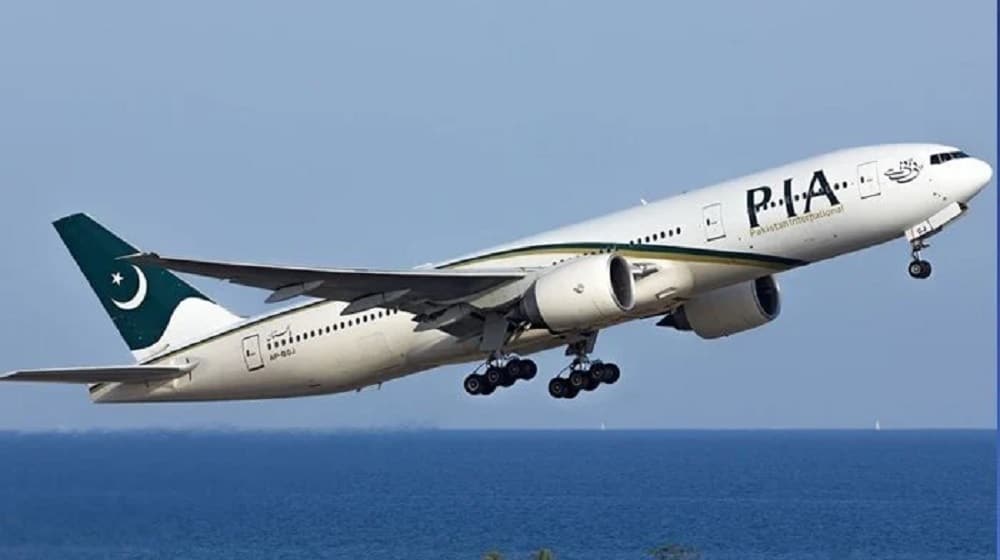 The national air carrier will operate flights to the Saidu Sharif Airport in Swat 17 years after they were halted due to security concerns in 2004.

According to the spokesman for the PIA, Abdullah Hafeez, the airline will operate flights from Islamabad to Swat twice a week from the next month onwards.

It will announce its flight schedule to the Saidu Sharif Airport once the Civil Aviation Authority (CAA) upgrades the airport and makes it functional. According to the details, the construction work being done at the airport has been completed.

PIA will also conduct flights between Lahore and Skardu, and Lahore and Gilgit from April. Out of the 44 airports in Pakistan, 27 are operational, six have been scaled down, and 11 have been shut down.