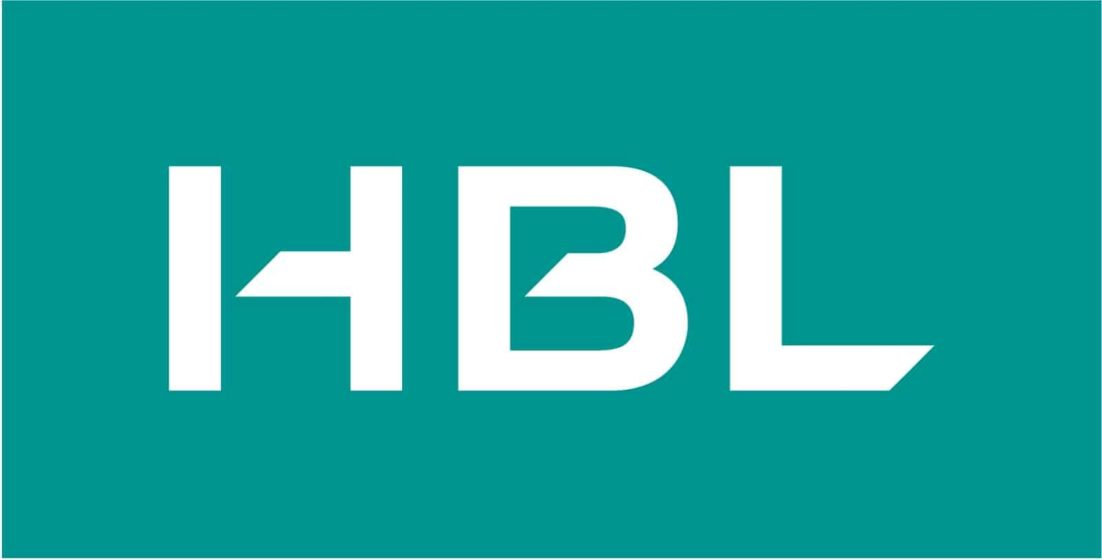 The management of Habib Bank Limited (HBL) has decided to wind up its operations in Mauritius.

The bank is at an advanced stage of discussions with a potential buyer for its Mauritius operations, according to HBL’s latest annual report.

HBL had set up its operations in Mauritius, through one of its branches, in 1964. The bank, formerly known as Habib Bank (Overseas) Limited, is also one of the founding members of the Mauritius Bankers Association Limited.

The bank currently has one main branch and four offices in Mauritius.

The closure of foreign branches is a part of the consolidation plan of the bank to scale down foreign operations and enhancing focus on local and profitable operations countrywide.

During the past two to three years, the bank continued to shut down its foreign branches and subsidiaries, including branches in Paris, New York, Seychelles, Kenya, Afghanistan, and subsidiaries in the Netherlands and Hong Kong.

The bank management expressed its stance on the closure of its branches and subsidiaries for the rightsizing of operations and to bring efficiency in the system, particularly in the international operations of the bank, which also includes its strategy of shifting focus to the China Pakistan Economic Corridor (CPEC).