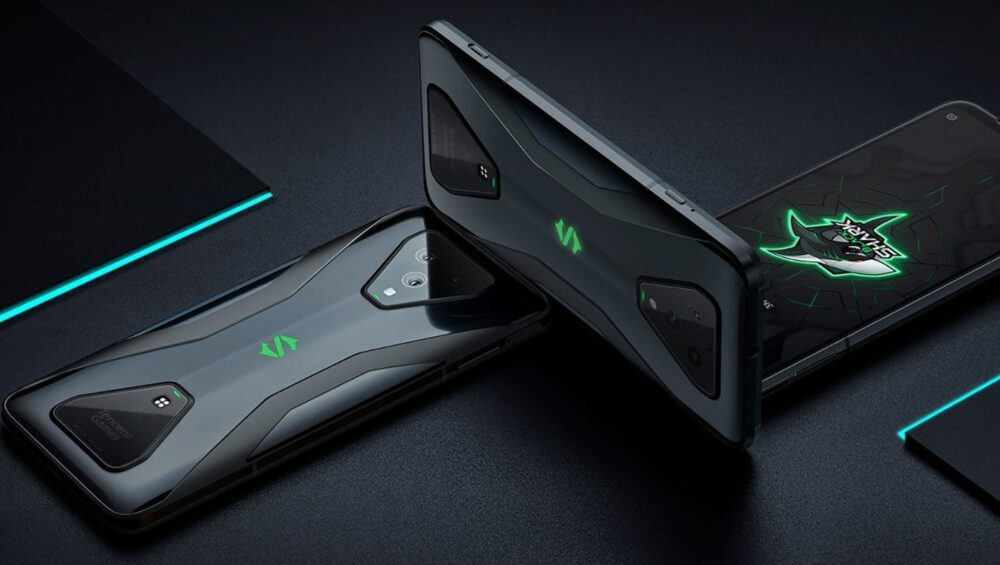 Earlier this month, Xiaomi teased its latest gaming handset the Black Shark 4. Now, the company has confirmed that the smartphone will break covers in China on 23rd March at 3:00 PM local time.

In addition to this, yesterday, Black Shark CEO Lou Yuzhou shared an image of the city’s skyline taken by Black Shark 4 Pro. The text on the image revealed that like its predecessor, Xiaomi Black Shark 4 Pro will also have a triple camera. 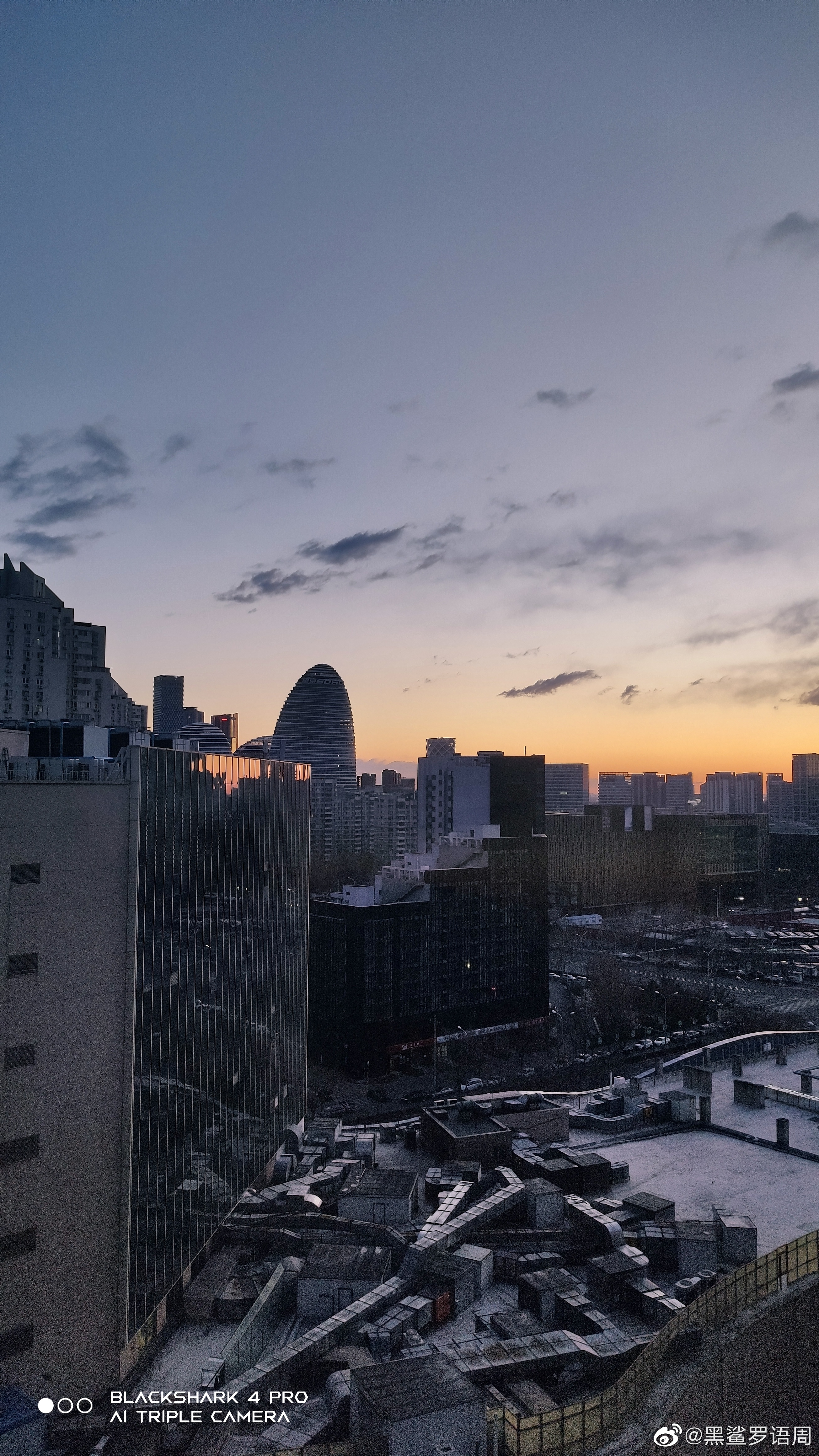 The main sensor, according to previous leaks and rumors, will be a 108 MP sensor. Although the teaser poster does not have any information regarding the smartphone’s specifications, it was spotted on Google Play Console, TENAA, and 3C under the model number KRS-A0. The publication disclosed that it will come with the Snapdragon 888 SoC under the hood. Hence, this handset is most likely the Pro variant. Another variant on the phone also appeared on the certification sites under the model number PSR-A0. This handset is powered by the Snapdragon 870 chipset. Thus, it is most likely the vanilla model.

Previous leaks have revealed that both handsets will sport a 6.67-inch display with a 144Hz refresh rate. The Black Shark 4 may support a Full HD+ resolution. However, it is yet to be confirmed whether the Pro model will carry support for a Quad HD+ resolution. In terms of battery, the handsets will pack a 4500 mAh cell backed by 120W fast charging support.

More details will be revealed as the launch date nears.