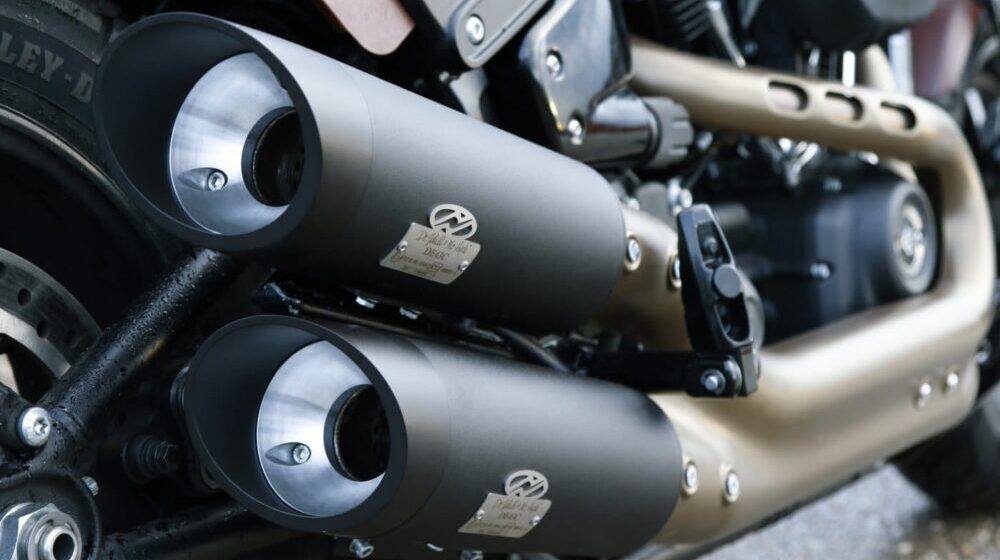 Islamabad Police has released a public notification informing that an aggressive crackdown has been launched against loud bikes and cars driving around in the residential areas. The operation has been initiated under the orders of the Inspector-General (IG) of the federal police force.

Due to the excessive noise pollution caused by the commuter-bikes, sports bikes, and cars with modified exhausts or no exhausts at all, the residents of Islamabad have submitted numerous complaints before the authorities to stop the menace.

IG Islamabad Police has ensured that strict action shall be taken against those violating the new instructions. He added that the residential areas of the capital city shall be kept under thorough and stringent observation, especially during the evenings.

The operation shall be facilitated by the department’s “smart stop & search” strategy, which involves a stop-and-search surprise point in each zone. After every two hours, the police operatives change their position and move to new locations to maintain the element of surprise and keep the check and balance dynamic.

With the said strategy, the department aims to establish discipline within the residential areas of Islamabad. The degree of success from the strategy is yet to be observed.