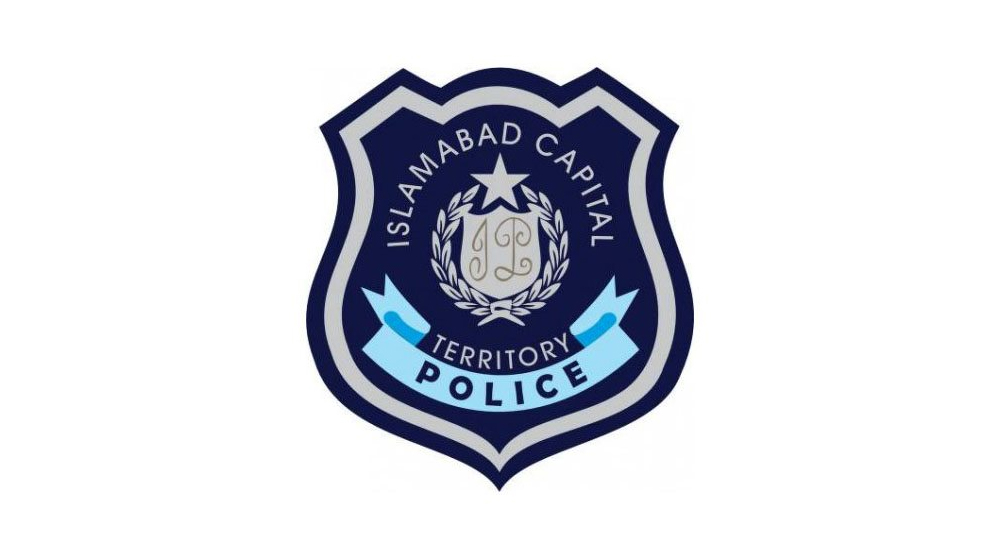 The IGP Islamabad termed the appointment of Police Guides as an important step towards changing the typical ‘thana culture’. He said that interaction with visitors at police stations in a decent manner would help to improve the image of the police and the attitude of Police Guides and men at the Front Desk would be of utmost importance in this regard.

A decent attitude with complainants would be helpful in inculcating friendly police ecology, the IGP said and urged the policemen to make the best possible efforts to resolve the problems of citizens with honesty. He said that complainants should feel secure during visits to police stations rather than getting frightened.

Islamabad police chief said that Police Guides would properly guide the visitors and ensure every possible assistance to them in police-related matters.

The IGP said that 65 percent of people visit police stations to get minor issues resolved.

DIG Operations, Afzaal Ahmed Kausar, thanked IGP Islamabad for his support and coordination in the implementation of this idea. He said that feedback from the Islamabad police chief would help a lot to provide relief to the citizens under this new initiative.

Earlier, the DIG Operations said that Station House Officers and Muharrars at police stations were appointed after tests and interviews. The purpose of all these steps, he said, was to change the typical policing culture and bridge the gap between community and police.

The DIG Operations)said that decent behavior of policemen while registering complaints is very important.

SSP Operations, Dr. Syed Mustafa Tanveer, briefed the Police Guides about their new assignment and urged them to accomplish their responsibilities in a professional manner.

He said that service and relief to people should be the objectives and every possible effort should be made to achieve them.  Indecent attitude with people would not be tolerated while those showing good performance would be encouraged, he maintained.