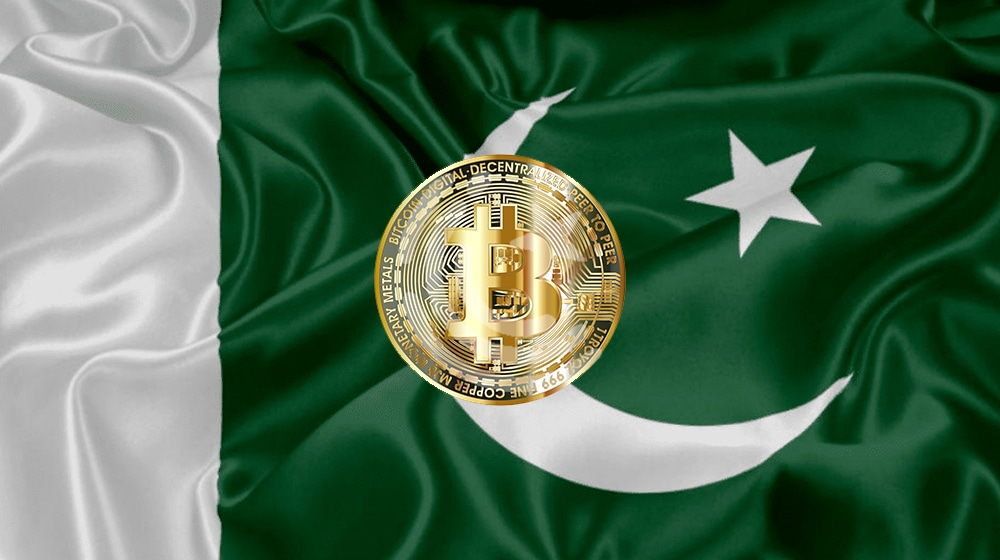 As accorded under the newly formed Crypto Advisory Committee, the government of Khyber Pakhtunkhwa is now planning to set up two hydroelectric-powered “mining farms” to exploit the global cryptocurrency market.

Advisor to the Chief Minister on Science & Technology and Information Technology, Zia Ullah Bangash, told Reuters about the new project, further suggesting that the country intends to regulate cryptocurrencies as soon as possible.

The cost of the hydroelectric project has yet to be determined, but Bangash suggests there’s significant movement along the sidelines, where local investors are personally going the extra mile to help the government create an ideal ecosystem for doing business with cryptocurrencies.

People have already been approaching us for investment, and we want them to come to Khyber Pakhtunkhwa, earn some money and have the province earn from that as well

The mining farms feel like a long shot for most people since cryptocurrencies need a little touch of “legal clarity” before anything.

Still, crypto-trade thrives in Pakistan mostly through peer-to-peer banking (P2P), with apps such as Binance and Coinbase, which are reportedly among the most popular downloads in the country.