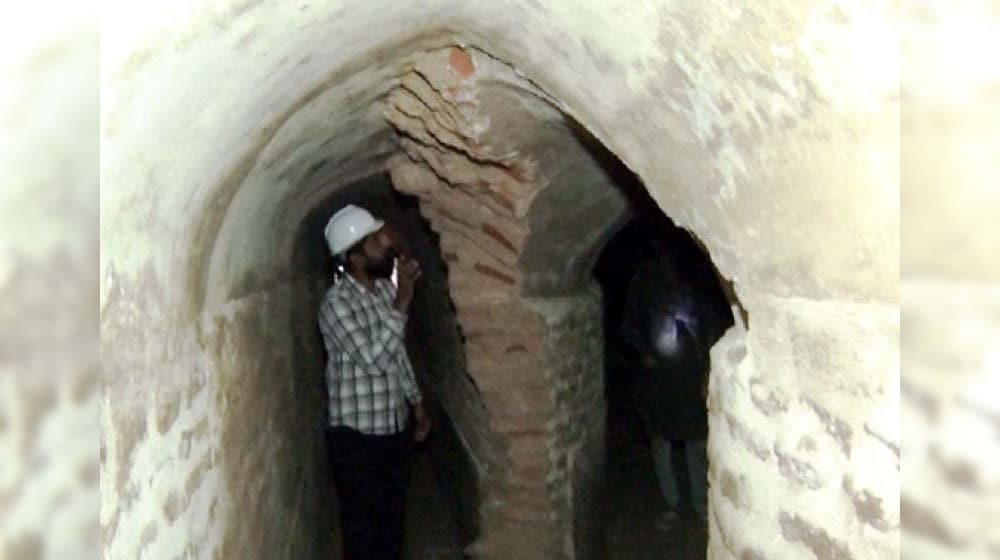 The authorities have discovered a 400-year-old tunnel during the restoration work on the Shahi Qila in Lahore, which is still intact despite having being forgotten for centuries.

The ancient tunnel is large enough to walk through easily, and passes beneath different sections of the fort. It is well-ventilated and lighted and has niches for lamps. Experts believe that it used to be a secret drainage passage. 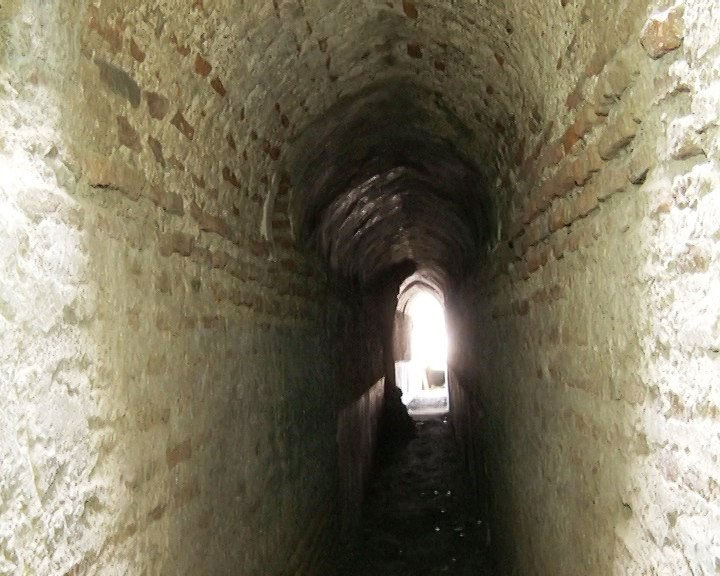 Shahi Qila is an important monument of the Mughal era that has secret basements and a network of corridors and tunnels.

Car Financing Has Reached an All-Time High in Pakistan

The Walled City of Lahore Authority (WCLA), Hafiz Umran, told the media that traces of the tunnel had been unearthed during the rehabilitation and renovation work of Moti Masjid and Maktab Khana.

He explained, “Further excavations and research reveal that this is a drain system that was built 400 years ago. Initially, the 625 feet long tunnel has been restored while more work will be done in the next phase”. 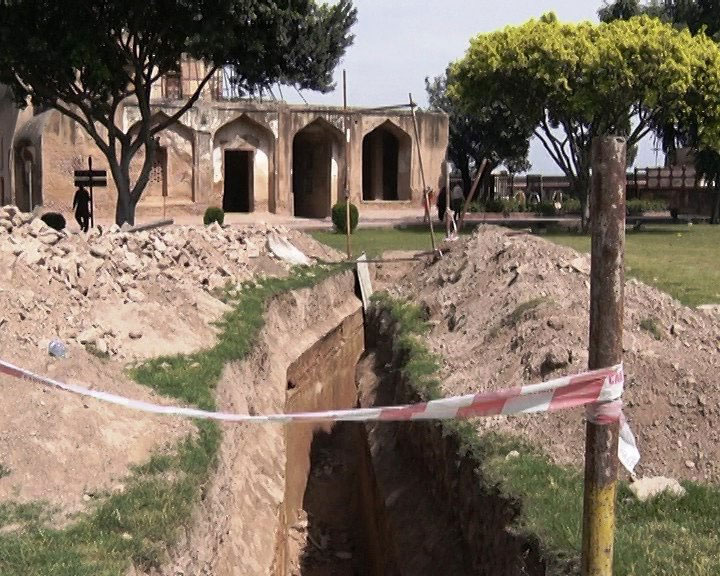 “There are many small tunnels along with the main one. Lighting and air supply are also arranged at different distances,” he said.

He stated that the ancient building needed to be repaired because rainwater that had accumulated in it during the rainy season had damaged various parts of it, including Moti Masjid, Maktab Khana, Haveli Mai Jindan, and the museum. 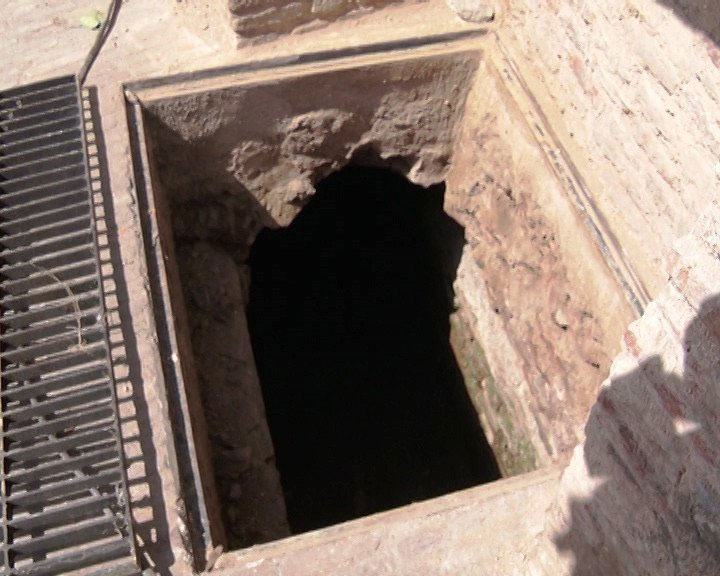 Accordingly, the WCLA team had first repaired and cleaned the 625-foot-long tunnel to enable the successful drainage of the rainwater.

Officials from the WCLA claim that they also have discovered ammunition, a royal kitchen, baths from the era of Emperor Jahangir, basements under the Black Bridge, and corridors during the excavation process, and are hopeful that they will find more artifacts if excavations are started in any part of the fort.

They added that the fort has seven layers, indicating that it had been demolished and reconstructed seven times during the Mughal period.