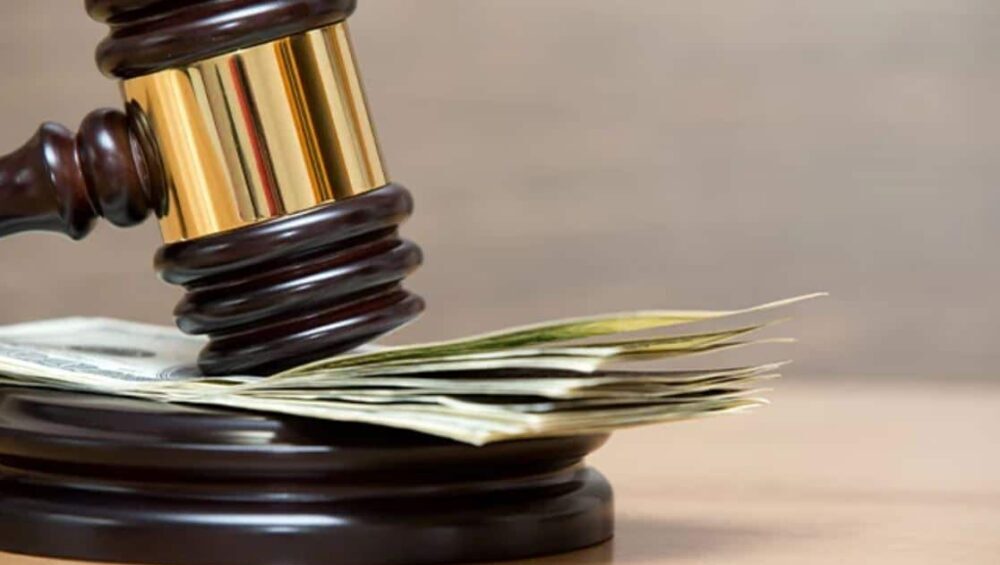 Another viral video of a minor driving on the roads has made it to the internet. The video quickly caught the attention of the authorities, as the owner of the car, Sunil Gulfam, who is also the father of the child, was detained soon after the video went on the media.

The video of the vehicle was caught by a car passenger, as it was casually being driven on Canal Road by a little boy, who reportedly drove it from there to Harbanspura Road, both of whom are busy roads during the day.

The matte-yellow Toyota Corolla was traced and impounded at Mughalpur. Reportedly, the owner of the vehicle has claimed that the vehicle belongs to a bank where he’s employed, and the matter is being probed further by the authorities.

This is the second incident of a similar nature to take place within two months. A similar video surfaced in Multan where a child was seen driving a Land Cruiser on Bosan Road.

However, in that particular instance, the owner of the car went to the police station himself to pay Rs. 1000 fine and give an undertaking to the authorities that such an incident shall not take place again.