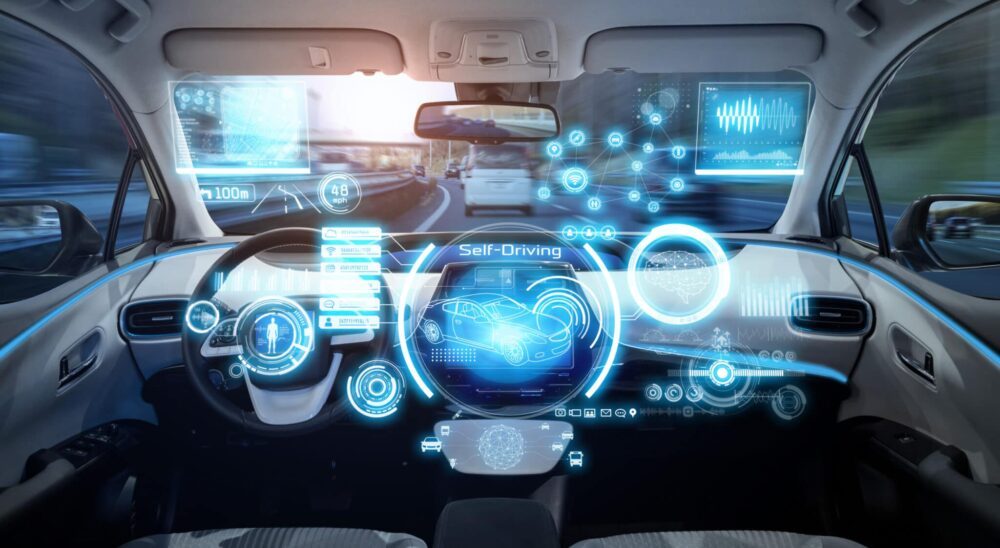 The long-rumored Xiaomi Smart Car is set to go into development in the next couple of months according to various reports from China. The tech firm has been working and conducting research on automotive technology, all in the interest of making a grand entrance in the car market soon.

According to a report from 36KR, the news was shared by one of the investors who is a confidante to the company’s CEO and Founder, Lei Jun, who is leading the Xiaomi smart car project himself.

Reportedly, the company will focus on offering products that compete in the premium and mid-tier market. The cars produced by the tech firm will also benefit from the brand’s rich technological arsenal.

The report adds that Jun has been in talks with NIO, which is a Chinese automaker based in Shanghai and specializes in building and designing Electric Vehicles (EVs). It further states that the co-founder and Vice President of Xiaomi, Wang Chuan, will also be having a key role in the development of the Xiaomi smart car.

Not only that, but the tech firm is looking to establish ties with other EV makers as well such as BYD. However, the report is still to be confirmed by Xiaomi itself about whether or not the rumors about the impending development of the vehicle are true.