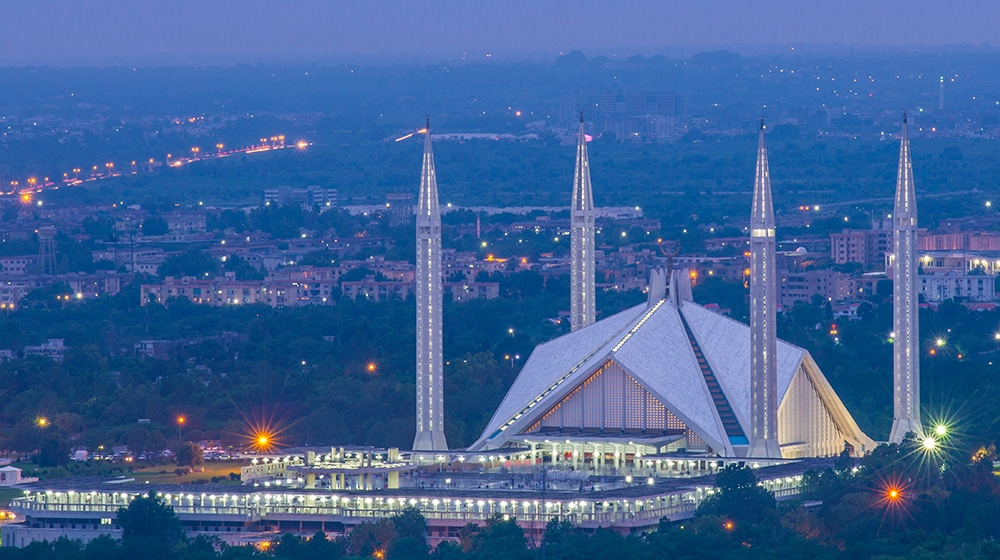 The City Islamabad application now allows the citizens of Islamabad to report the retailers and manufacturers found in violation of the city-wide ban on plastic bags.

The Minister of State for Climate Change, Zartaj Gul, made the announcement at a media briefing on Thursday, and highlighted the key initiatives undertaken by the government for the management of the country’s climate.

Minister Zartaj Gul explained that an independent domain has been added to the City Islamabad app to guides users through a step-by-step complaint registration process. Upon completion, the complaint is sent directly to the concerned department of the Islamabad Capital Territory (ICT) and the Ministry of Climate Change (MoCC).

▶️ Now you can facilitate implementation of the polythene bag ban in Islamabad.

Download the App, delivered by NITB, and report on any infringement of the new regulation in Islamabad.#SayNoToPolythene pic.twitter.com/fu328jOiQu

The minister also informed the media that a joint raiding team of the MoCC, the ICT administration, the Pakistan Environmental Protection Agency, the Metropolitan Corporation Islamabad (MCI), and the Capital Development Authority (CDA) has inspected and apprehended more than 900 retailers, eateries, and factories so far to enforce the ban.

She added that more than 3.5 tonnes of plastic bags and related material have been confiscated, and fines exceeding Rs. 2.75 million have been imposed on the violators.

PTA to Hold Next Generation Mobile Services Spectrum Auction in May

Ever since Islamabad’s regulations against the use of plastic bags were imposed almost 16 months ago, the preservation of the environment has become a hot topic for both government officials and social activists.

In principle, the government reserves the right to impose a fine of Rs. 5,000 against the individuals found carrying plastic bags. Retailers can be fined Rs. 10,000 and manufacturers Rs. 100,000 to ensure the strict enforcement of the ban.