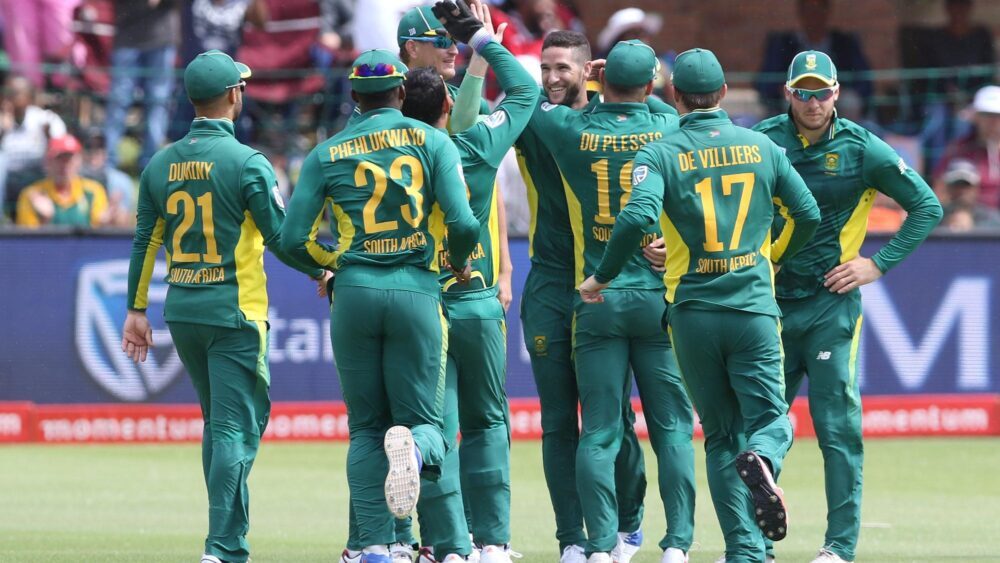 Cricket South Africa (CSA) has shown utter disregard for Pakistan Cricket Board (PCB) by allowing some big names to feature in the Indian Premier League (IPL), while rejecting the idea of postponing other ties to accommodate the Pakistan Super League (PSL).

Some franchise owners are livid with the development, sceptical that the Board should have done more to prevent the Proteas from making such a decision.

It should be noted that the PSL edition six was delayed after coronavirus went rampant within the “bio-secure bubble” during the competition. Only 14 matches were played, before the decision to postpone the event was taken. The 20 remaining fixtures will most likely be played in June.

It should be noted that some big names of the Proteas team will feature in the IPL. These include players such as Kagiso Rabada, Quinton de Kock, Lungi Ngidi, David Miller and Anrich Nortje. These players will not feature in the upcoming T20 series between Pakistan and South Africa, since contracts with the Board of Control for Cricket in India (BCCI) prevent them to do so.

The Proteas selectors have also dropped veteran batsman Far du Plessis, among others. Veteran pacer Dale Steyn was one of the voices that spoke against the development, calling out the South African Board to shed some light on the development. So far, nothing’s changed.