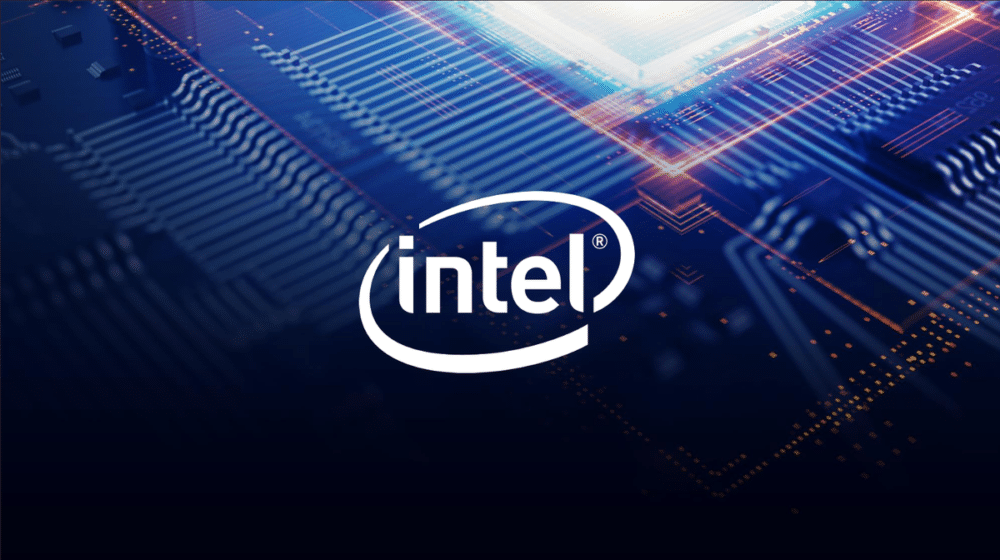 Last year, Apple shifted away from Intel processors and started making its own ARM-based chipsets for MacBooks. These M1 chips proved to be much faster and power-efficient than Intel chips and soon after Apple announced many more generations to come.

Intel has been trying to win back one of its biggest customers since then and it now has a new plan to do so. The American chipmaker is now aiming to produce ARM-based chips for Apple. Rather than simply supplying Apple with Intel processors, Intel will be getting Apple back through a new foundry business called Intel Foundry Services. This business will be run by the company’s Senior Vice President Randhir Thakur and it will compete against Big Tech including Apple, Google, Microsoft, and others.

Intel also plans to invest $20 billion to start two new chip fabrication plants in Chandler, Arizona. These will not only focus on producing ARM-based chips for Apple but will also be used to address the global chip supply shortage.

However, Apple mostly relies on TSMC for its chips, one of the biggest contract chip makers in the industry. It would prove to be difficult for Intel to gain any orders from Apple when TSMC is in the competition since it is typically ahead of others in chip technology quite like Samsung.

The American chipmaker is currently stuck on 10nm and 14nm nodes for its chips and while it is working on 7nm as well, it remains to be seen how it will gain Apple’s favor once again.