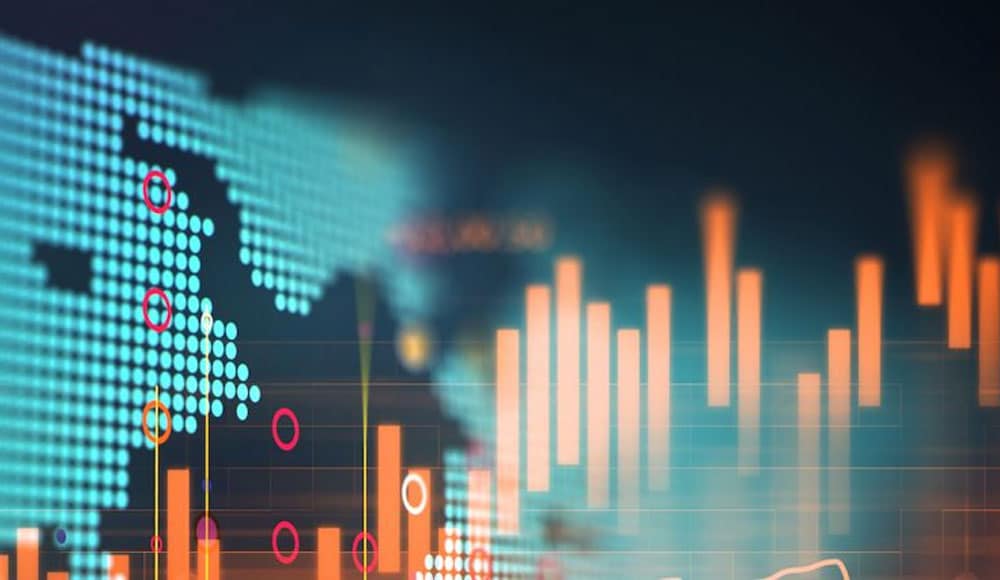 The Ministry of Finance said that the expectations of economic recovery are strengthening on the basis of improvement in business confidence evident from industrial growth.

According to the monthly Economic Update and Outlook for the month of March 2021 released by the Finance Ministry on Friday, the prospects of economic growth are showing visible signs of improvement, however, the third wave of the pandemic is posing some downward risks.

Additionally, downside risk to cotton production will hamper targeted growth in the agriculture sector. The third wave of COVID-19 spell in Pakistan has raised the daily cases to around 3500 with a 2.2 percent death rate. In response, the government has started a ‘smart lockdown’ strategy to ensure the public to observe SOPs strictly will be helpful in the continuation of economic recovery along with decelerating inflationary pressure and preserving external balance.

The expectations of economic recovery are strengthening on the basis of improvement in business confidence evident from industrial growth. The State Bank of Pakistan in its recent Monetary Policy statement is now projecting higher growth in the fiscal year 2021 compared to its previous anticipation.

The current account balance stood at 0.5 percent during the period under review as opposed to -1.5 for the same period a year before, foreign direct investment declined 29.6 percent to US$1.3 billion from US$1.854 billion and portfolio investment to -US$132.2 million from US$2.161 billion. Total foreign investment, FDI and portfolio, declined 77.1 percent.

Federal board of revenue recorded a growth of 6 percent during July-January 2021 to Rs. 2915 billion compared to 2750 billion for the same period a year before while non-tax revenue consolidated decreased 1.7 percent to Rs. 941 billion in the current fiscal year as opposed to Rs. 957 billion during the same period of last fiscal year.

The Ministry stated that the fiscal performance from July-January, 2021 shows that the fiscal consolidation policy helped in preserving fiscal discipline, increasing revenues, and controlling expenditures.

On the revenue side, the FBR tax collection continues to improve, having exceeded the eight-month target by Rs. 17 billion. Eight months performance indicates that it will remain on track and the current fiscal year would end up meeting the set target. However, the increase in COVID infection and related containment measures may pose certain challenges; especially the expenditure side may come under pressure, the report added.