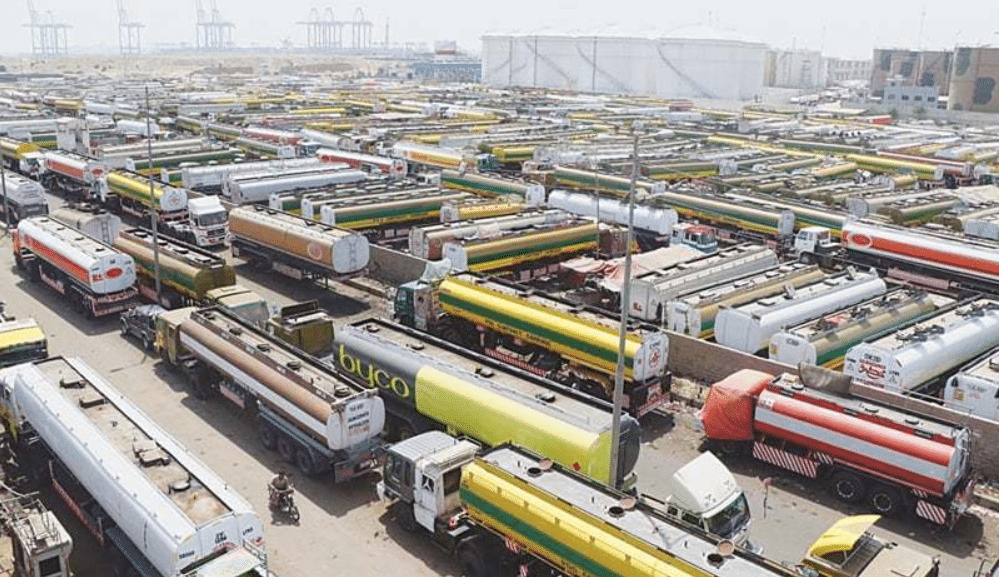 A recent media report has revealed that the Auditor General of Pakistan (AGP) has reinitiated the forensics audit against the top ten OMCs in Pakistan that are suspects in the 2020 oil shortage case.

In its most recent instruction to the Additional Secretary, Haroon-Ur-Rafique, AGP suggested the terms of reference pertaining to the probe in the said case. The Secretary of Petroleum, Mian Asad Hayauddin, has also been instructed to report on the matter.

Reportedly, AGP sent a letter to the additional secretary over the weekend, informing him that the top ten OMCs of Pakistan, in terms of market share, shall undergo a forensics probe.

“The said companies represent nearly 95 percent of officially recorded sales of motor gasoline. In order to assess whether any OMC violated its license conditions, hoarded product in anticipation of price rise on July 1, 2020, or was involved in any other illegal activity, the Ministry of Energy had decided to conduct a forensic audit through the AGP,” the letter read.

In the letter, it was specified that the OMCs that are suspects in the oil shortage case shall be asked a series of stringent questions that shall enable AGP to pick out the ‘unscrupulous players’ from the herd for further legal action.