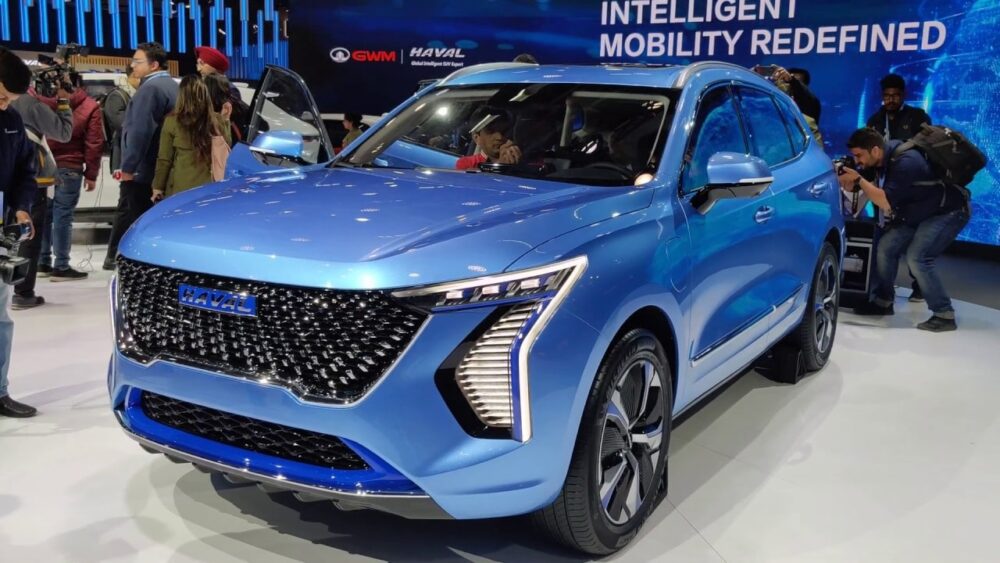 A new automaker called Haval, which is yet to set up shop in Pakistan, will introduce two new SUVs here before the end of the year according to a report by Samaa News.

Haval is a Chinese automaker that will debut in Pakistan this year in partnership with Sazgar Engineering Works Limited (SAZEW). It is a subsidiary of a larger automotive group called Great Wall Motors that specializes in manufacturing crossovers SUVs and off-road SUVs. 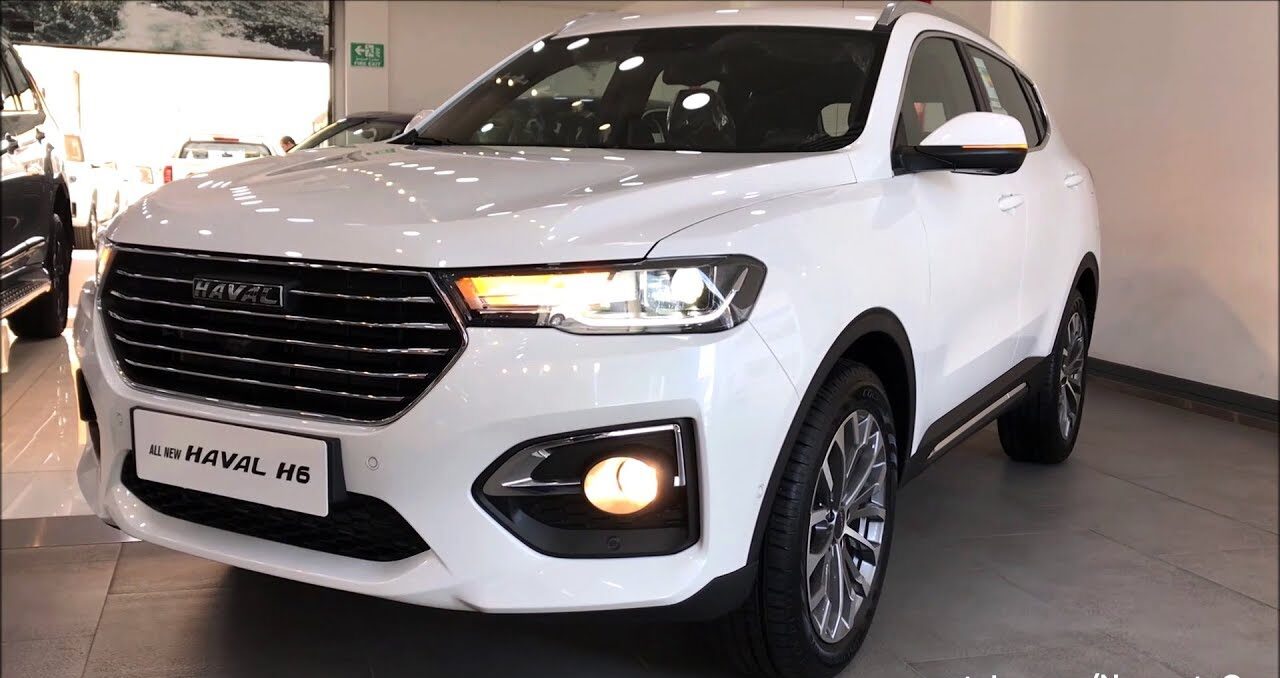 Xiaomi Partners With Auto Giant to Manufacture Its Smart Car 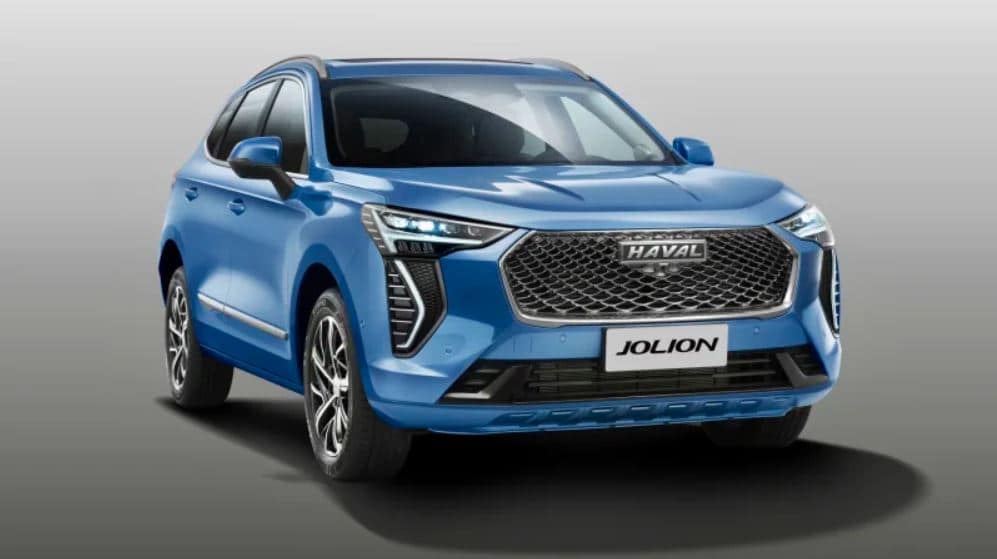 The media report revealed that the company plans to launch the H6 and the Jolion SUVs in Pakistan by September. The H6 is a compact crossover SUV that will compete against the MG HS, the Kia Sportage, the Hyundai Tucson, the Proton x70, and the DFSK Glory.

On the other hand, the Jolion is a subcompact crossover SUV that will take on the likes of the Honda Vezel/HR-V, the Toyota CH-R, the Nissan Juke, and the MG ZS.

SAZEW  is also working in partnership with another Chinese automaker called BAIC. It was supposed to make its official debut in the Pakistani market last year but could not due to the pandemic, and the launch has been delayed by over a year now.

As there is a limited number of people who can buy the cars priced over Rs. 4 million, such a huge addition to the SUV segment of Pakistan seems futile, which is why the new automakers should consider shifting their focus to more affordable passenger vehicle segments.