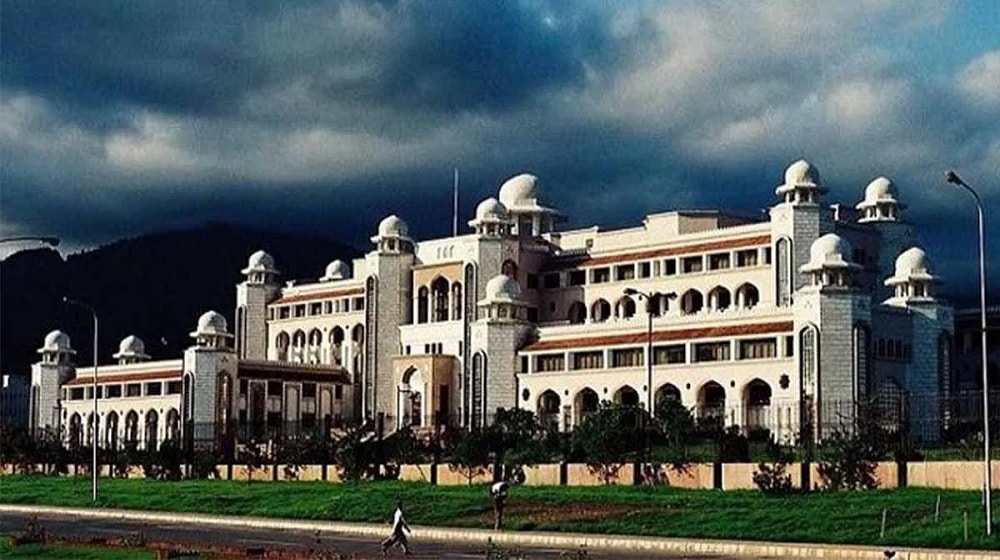 The Federal Minister for Science and Technology, Fawad Chaudhry, has revealed the plan to convert the Prime Minister (PM) House into a university.

He apprised the National Assembly in a written reply that the plans to establish the University of Engineering and Emerging Technologies (UEET) on the premises of the PM House are underway.

The Speaker of the National Assembly, Asad Qaisar, chaired a session in which Fawad Chaudhry presented a written reply during the Question Hour. He said that the project to establish a university in the PM House has been included in the Public Sector Development Program (PSDP) 2020-2021.

The minister also revealed that after the approval of the cabinet, the master plan of Islamabad has been amended.

In other news, PM Imran Khan may recruit new faces to the federal cabinet, and it is likely that Fawad Chaudhry will be brought back to the Ministry of Information.