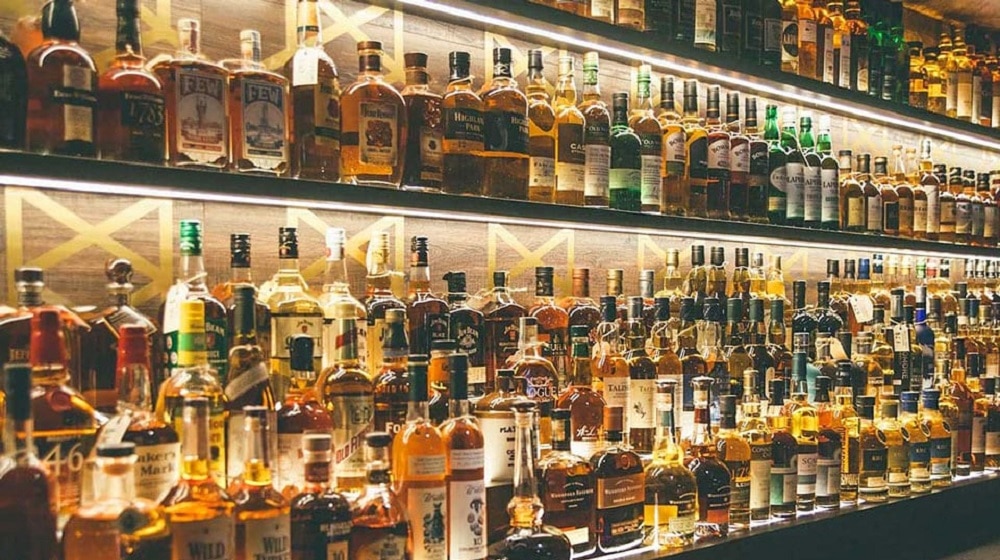 State Minister for Parliamentary Affairs, Ali Muhammad Khan, has said that the production of alcohol should be impermissible in any Islamic country.

While speaking at a talk show, the State Minister unequivocally condemned and opposed the authorities’ decision to grant a manufacturing license to an international liquor manufacturer.

Chinese Liquor Company Gets License to Operate in Pakistan

He also clarified that the federal cabinet did not grant the license to the alcohol manufacturer as the matter was never tabled during any of its meetings.

Note that on Monday, it was reported that a Chinese liquor manufacturing company has received a manufacturing license to start alcohol production in Pakistan.

Securities and Exchange Commission of Pakistan’s (SECP) record shows that Hui Coastal Brewery and Distillery Limited, the Chinese liquor company in question, was registered in April last year with the address of Hub, Balochistan.

Whereas, Excise, Taxation, and Anti-Narcotics Department of Balochistan recently issued the license to the Chinese company to launch a joint venture at the Lasbela Industrial Estate Development Authority.

Hui Coastal Brewery is renowned for producing a wide range of world-famous liquor brands. The company will manufacture two famous brands at its plant in Lasbela Industrial Estate, with the entire process from manufacturing to packaging to be carried out at this plant.