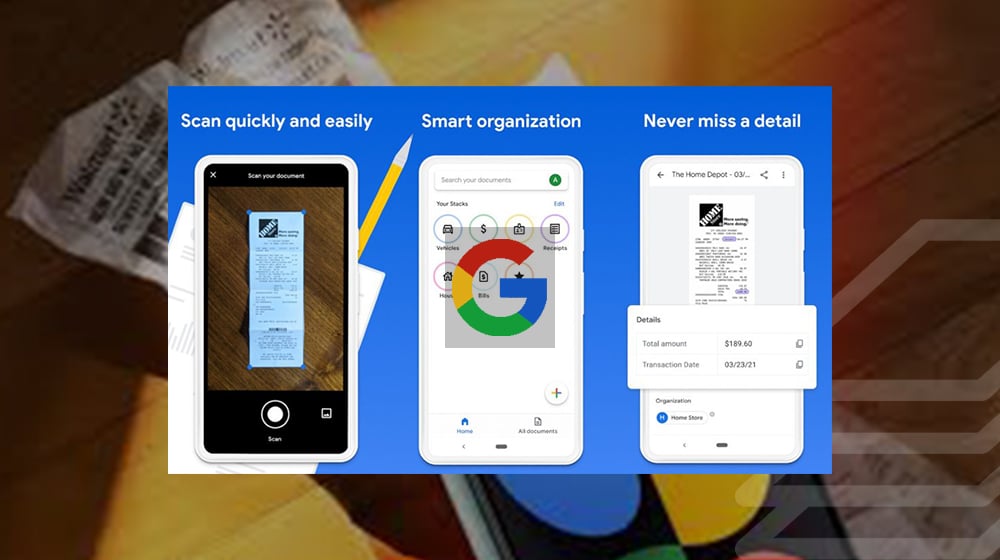 Google’s in-house incubator Area 120 has developed a new document scanner app ‘Stack’ that groups up scanned documents and offers users a nifty biometric feature for accessing these files via fingerprint and face unlocks.

For the time being, Stack is available on Android in the United States, however, there’s no word if it’ll come to iOS or other countries.

As per Google, the new app allows users to take photos of any document, be it receipts, bills, ID tags paychecks, etc., and scan them if needed. The interesting part is the app automatically names documents and suggests the right category of files to store them in.

Additionally, Stack also helps identify important information while scanning a document, such as dates and total amounts. Whatever you scan can be uploaded to Google Drive, so even if you stop using Stack, all scanned documents and related files will be easily accessible. 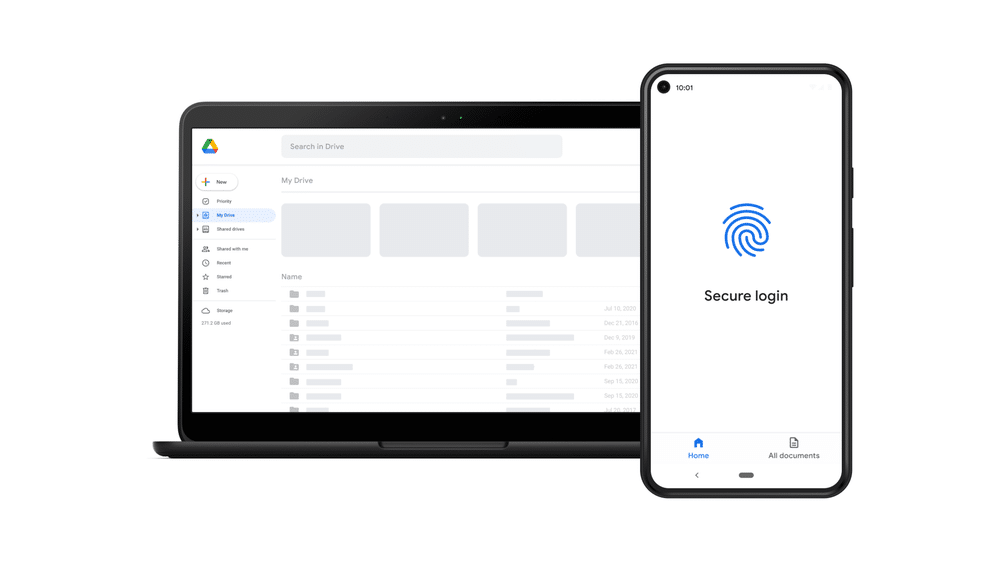 Stack supports biometric verification, as mentioned earlier, so you can protect your files the way you see fit.

The Stack app is currently in development, which obviously means that it has a few faults here and there. Google itself has stated that the algorithms that run the app’s scripts are a bit faulty, but things will get better soon as the tech giant plans for widespread adoption in the coming few months.