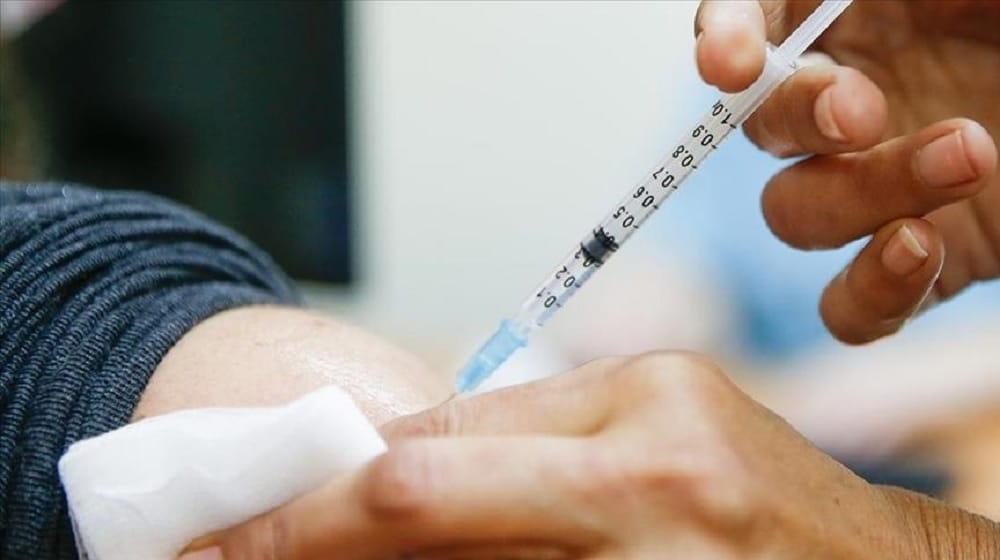 Pakistan’s senior citizens between the ages of 50 and 60 are not being vaccinated against the coronavirus despite the completion of their registration processes. Those who have received their pin codes are also being denied the shot at the designated centers.

The administrators have clarified that the citizens between the ages of 50 and 60 are not being administered the vaccine because their database has not been updated. They claim that the database is not accepting entries and that they are helpless in this matter because it is not in their power to update it themselves.

Consequently, senior citizens are being discouraged from visiting the vaccination centers until the database is updated.

As announced by the Federal Minister for Planning, Development, Reforms & Special Initiatives, Asad Umar, the registration process for the vaccination of senior citizens aged 50 and above began on 30 March.