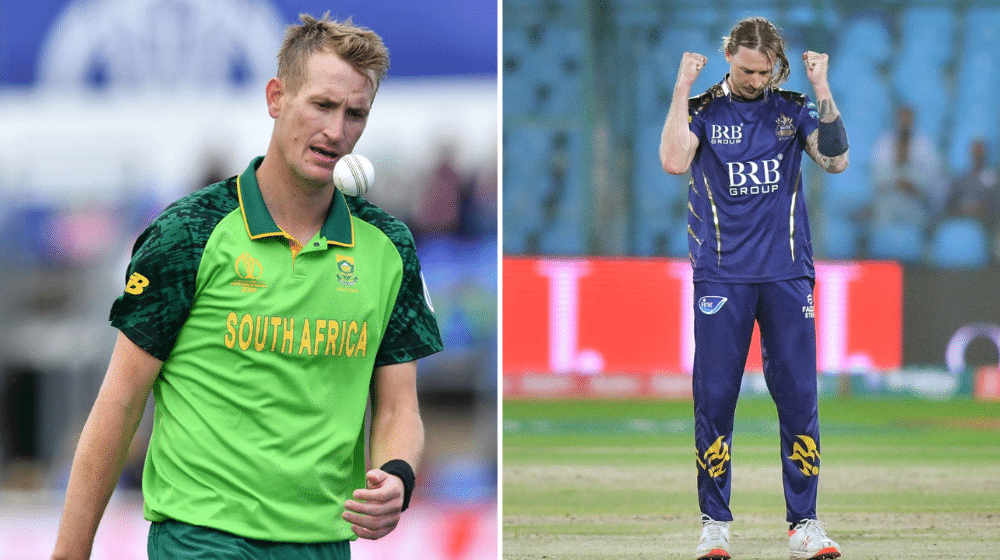 South African all-rounder, Chris Morris, does not share the same opinion as Dale Steyn as he believes that the Indian Premier League (IPL) is one of the best franchise T20 leagues in the world.

The legendary South African pacer, Dale Steyn, while talking in an interview, said that Pakistan Super League (PSL) is a wonderful tournament, where everything is focused on the quality of cricket, whereas IPL is more glitz and glamor and is focused on money instead of cricket. His comments did not sit well with the Indian cricketing fraternity, and Steyn had to apologize for his comments soon after.

Chris Morris believes that Steyn is a free spirit and always speaks whatever is on his mind. Morris added that Steyn is one of the legends of the game, and his opinion should be respected, but not every player in the world feels the same way.