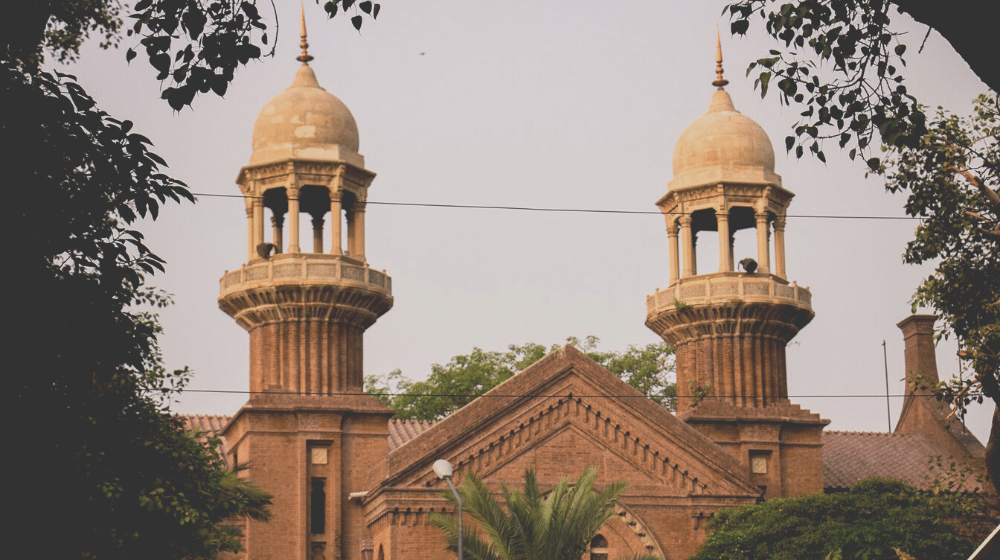 The Lahore High Court (LHC) has officially dismissed a petition challenging the use of the slogan ‘Corona se Darna Nahi, Larna Hai‘ on television, newspapers, and social media platforms.

Chief Justice (CJ) Muhammad Qasim Khan presided over the petition had been was filed in principle by Advocate Salman Idrees.

The court’s minutes of the case revealed that when the petition was filed, an official of the concerned federal government division had informed the CJ of the LHC that the slogan had been removed and replaced with ‘Corona Waba Hai, Ahtiyat Jis Ki Shifa Hay‘.

The government official also stated that the Ministry of Religious Affairs and Interfaith Harmony had picked up the new slogan and circulated it on relevant channels with immediate effect.

In response to this, the petitioner sought permission to withdraw the complaint, to which the court agreed. The case has now been dismissed.