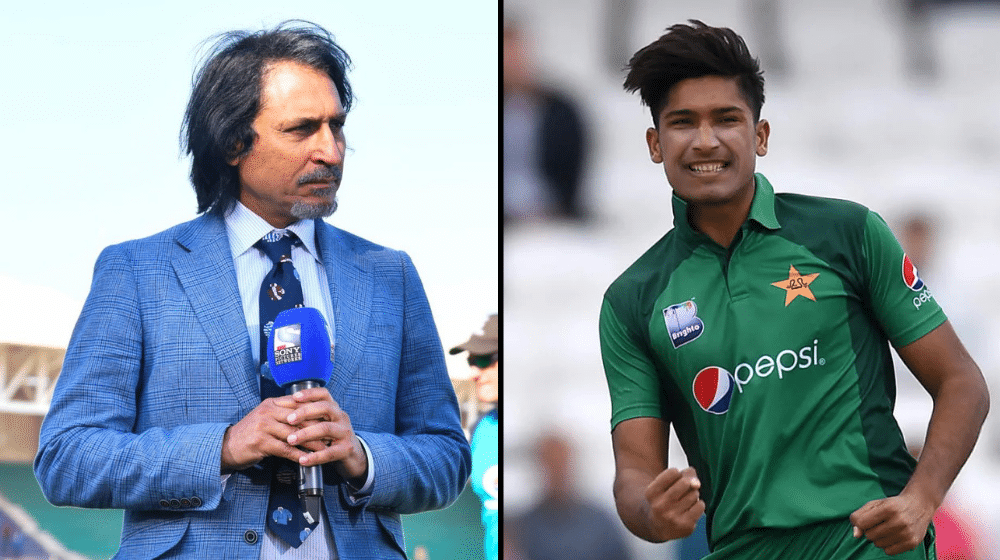 “I feel Hasnain should be used more. A bowler having a speed of around 154 kph should play all formats. He should be told that your stardom will [emerge] by playing Test cricket. No one remembers performances in T20 cricket as compared to Test cricket,” Raja said.

Hasnain is one of the fastest bowlers in the country and has been a regular feature in the T20I set-up since the past year. He has sporadically been used in the ODIs, while he is yet to make his Test debut. The 20-year old pacer has only played two first-class matches in his career and is considered to be suited more to the shorter formats of the game.

Hasnain has also been exceptional in his short international career. He is the youngest bowler in the world to pick up a T20I hat-trick. He achieved the feat against Sri Lanka in 2019. He also picked up a five-wicket haul in his previous ODI outing against Zimbabwe in 2020.