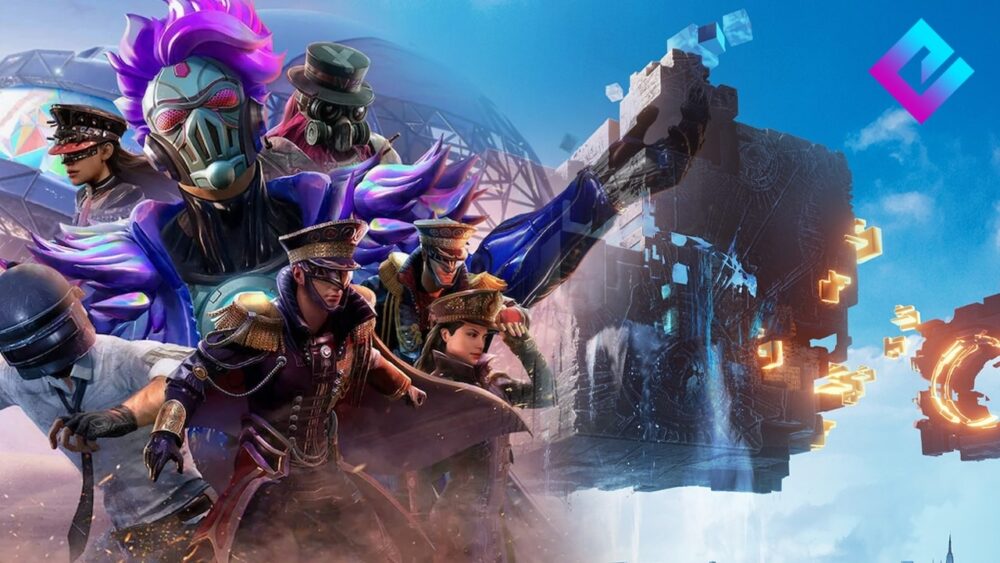 An addict of the world-famous mobile game PlayerUnknown’s Battleground (PUBG) Mobile has reportedly shot and killed two people and injured three others in Nawa Kot, Lahore.

As per the details of the initial inquiry report of the district police station, the man opened fire on his relatives after arguing with them over a private issue, as a result of which his sister-in-law and her friend died, and his mother and two siblings were severely injured.

The Deputy Superintendent of Police (DSP), Umar Baloch, discussed the incident with the media and stated that “the accused had a brawl with his family the other day. Today, he brought a pistol from somewhere and opened fire”.

He mentioned that the reprobate was an avid PUBG Mobile player, a game that is immensely popular among the Pakistani youth.

Pakistani Girl in Dubai to Represent 2.1 Million Students in California

PUBG Mobile had been banned by the Pakistan Telecommunication Authority (PTA) for a brief period last year after which the Islamabad High Court had ordered the Government to have the ban lifted, and the PTA had announced the same on 30 July 2020.