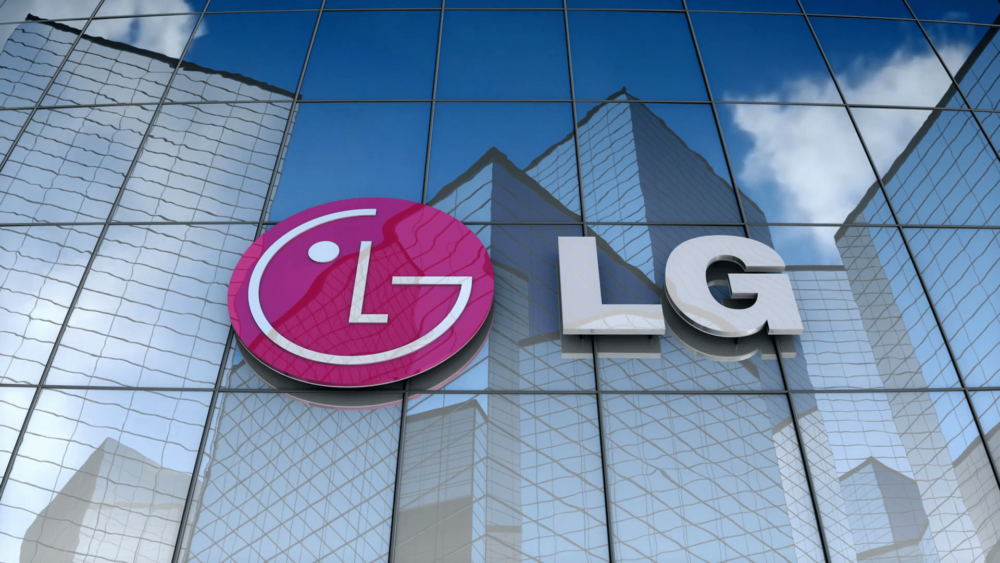 After years of back and forth news on the subject, it is finally official. LG is finally giving up on its ailing smartphone business, as confirmed by an official press release spotted earlier today.

The decision to shut down LG’s mobile division worldwide was approved by the company’s board of directors on April 5. LG said that this decision would allow the company to: 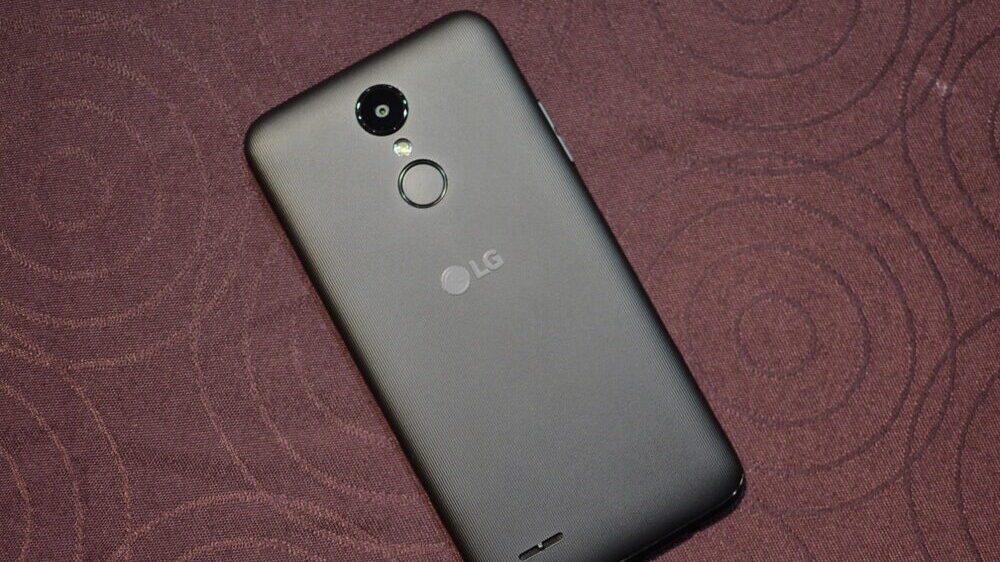 It is worth mentioning that LG phones that are currently available in the market will stay up for sale. LG will also continue to provide software updates for these phones “for a period of time which will vary by region.”

The company has not said what will become of its upcoming smartphones or its ambitious experimental project, but our best guess is that these plans will never see the light of day.

LG’s smartphone business has been suffering from consecutive losses for more than 6 years. The company only shipped 23 million phones in 2020 compared to Samsung’s 256 million, as revealed by Counterpoint Research.

LG even tried to sell its smartphone business to Vietnam’s Vingroup JSC and Germany’s Volkswagen AG. However, the talks between these companies were never successful, which forced the Korean phone maker to scrap its declining business.