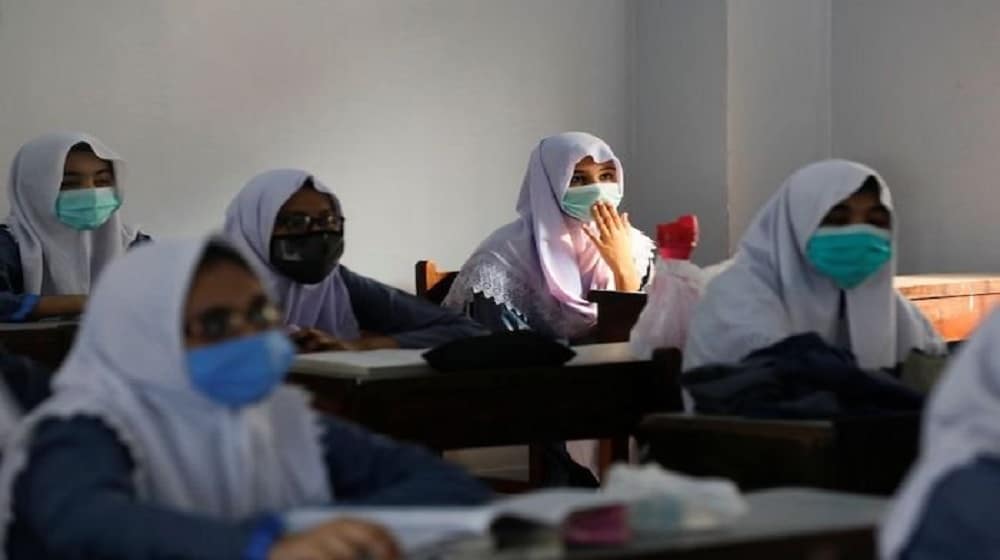 Corruption, anomalies, and nepotism in the government colleges of Karachi have been on the rise due to the incompetence of the Secretary of College Education, Khalid Hayder Shah.

According to reports, the Regional Director of Colleges, Karachi, Abdul Bari Indhar, has handed over the charge of ten government colleges in the provincial capital to the grade 17 junior lecturers.

Similarly, the position of the principal of a college has been handed over to its librarian, rendering its teachers subordinate to a non-teaching employee, something that has never been heard of before.