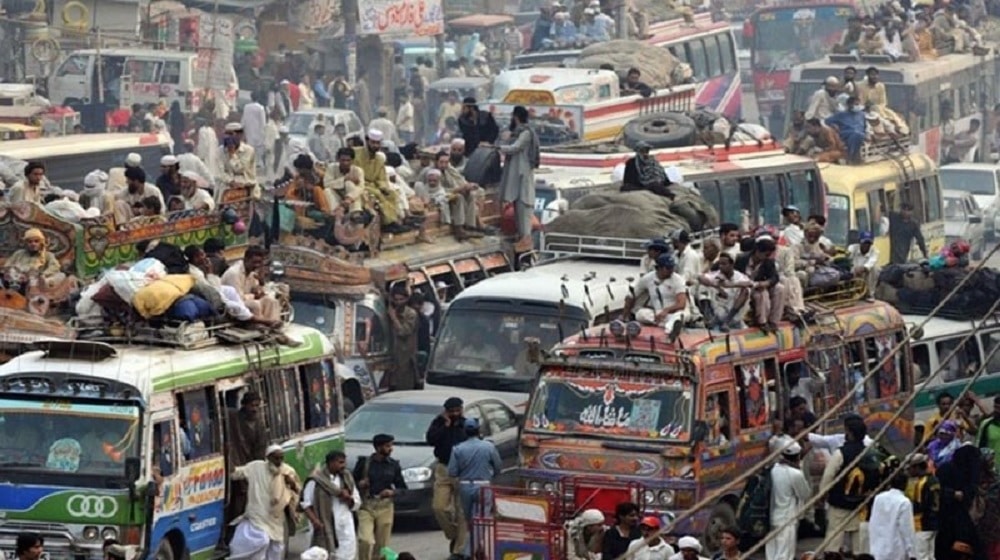 The Government of Punjab has imposed a ban on inter-provincial transport on weekends, effective from 10 April 2021.

According to the notification issued by the Punjab Provincial Transport Authority, inter-provincial transport except goods/freight, medical, and emergency services have been banned on Saturdays and Sundays.

The concerned officials have been directed to ensure strict compliance with the government’s directives and to share their reports with pictorial evidence.

The National Command and Operation Centre (NCOC) has also issued a ban on inter-provincial transport for two days a week amid the surge in the COVID-19 cases. The ban excludes vehicles transporting goods, medicines, or those used for emergency services.

Sindh Demands Complete Closure of Transport from KP and Punjab

The train services will operate as per schedule with passenger capacity reduced to 70 percent.