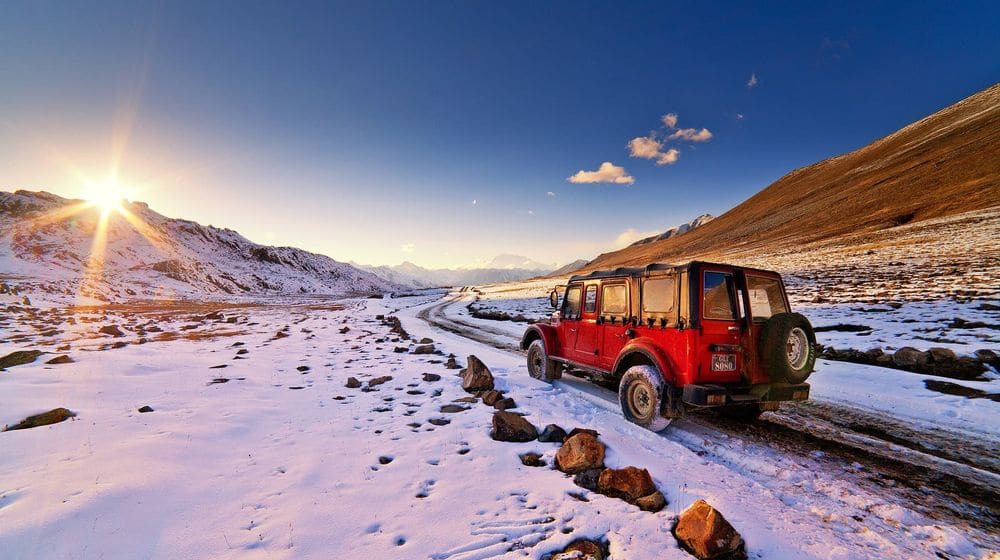 Prime Minister Imran Khan revealed on Twitter that the government is working on a detailed feasibility report for ski resorts in a bid to promote tourism in the country during winters.

While there were not many details in his Twitter post, the PM explained that the high altitude areas of Gilgit-Baltistan and the majestic Deosai plains are Pakistan’s first-ever venues for ski traversing during the winter.

Recently, a ski traverse event was organized by Gilgit-Baltistan’s Tourism Department for encouraging tourism at the Deosai National Park. 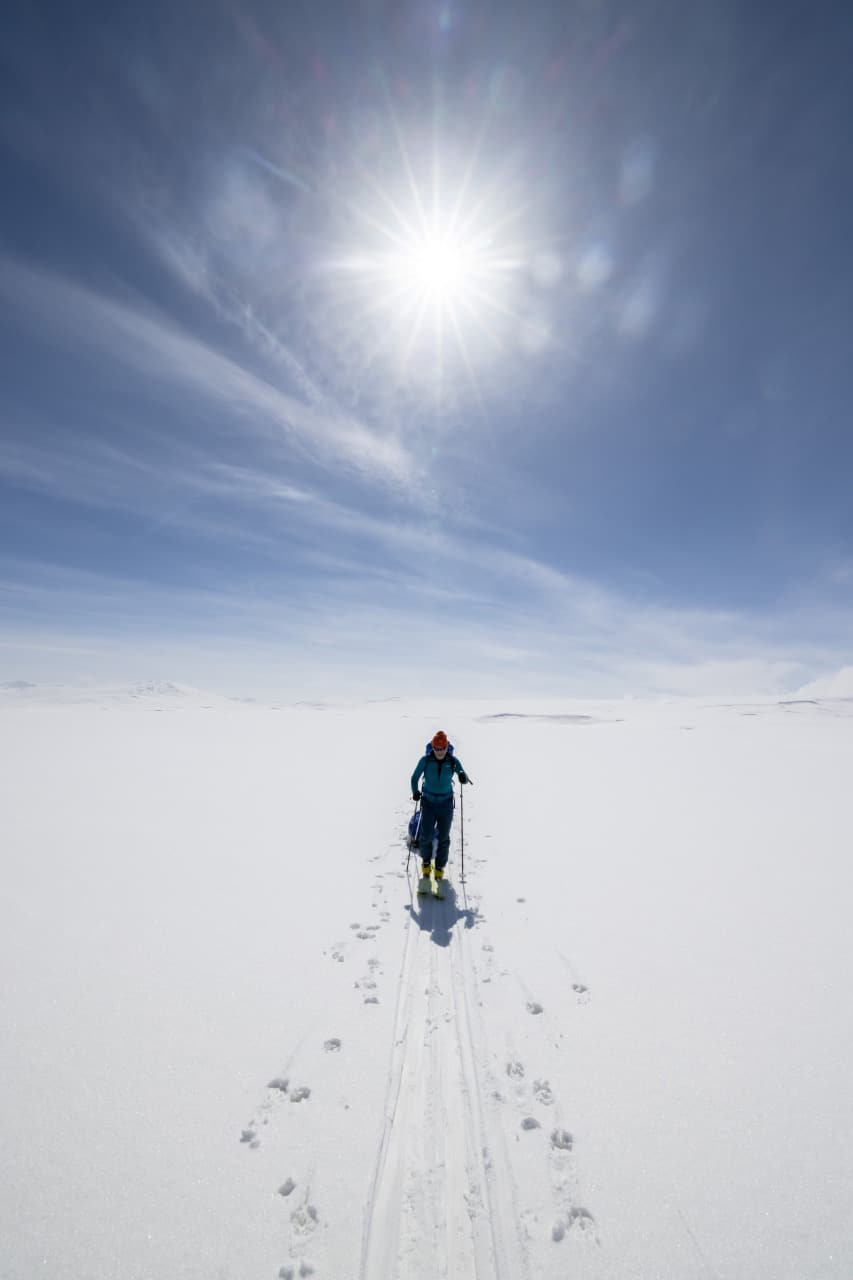 The plateau is located on the boundary of the Karakoram and the Western Himalayas. 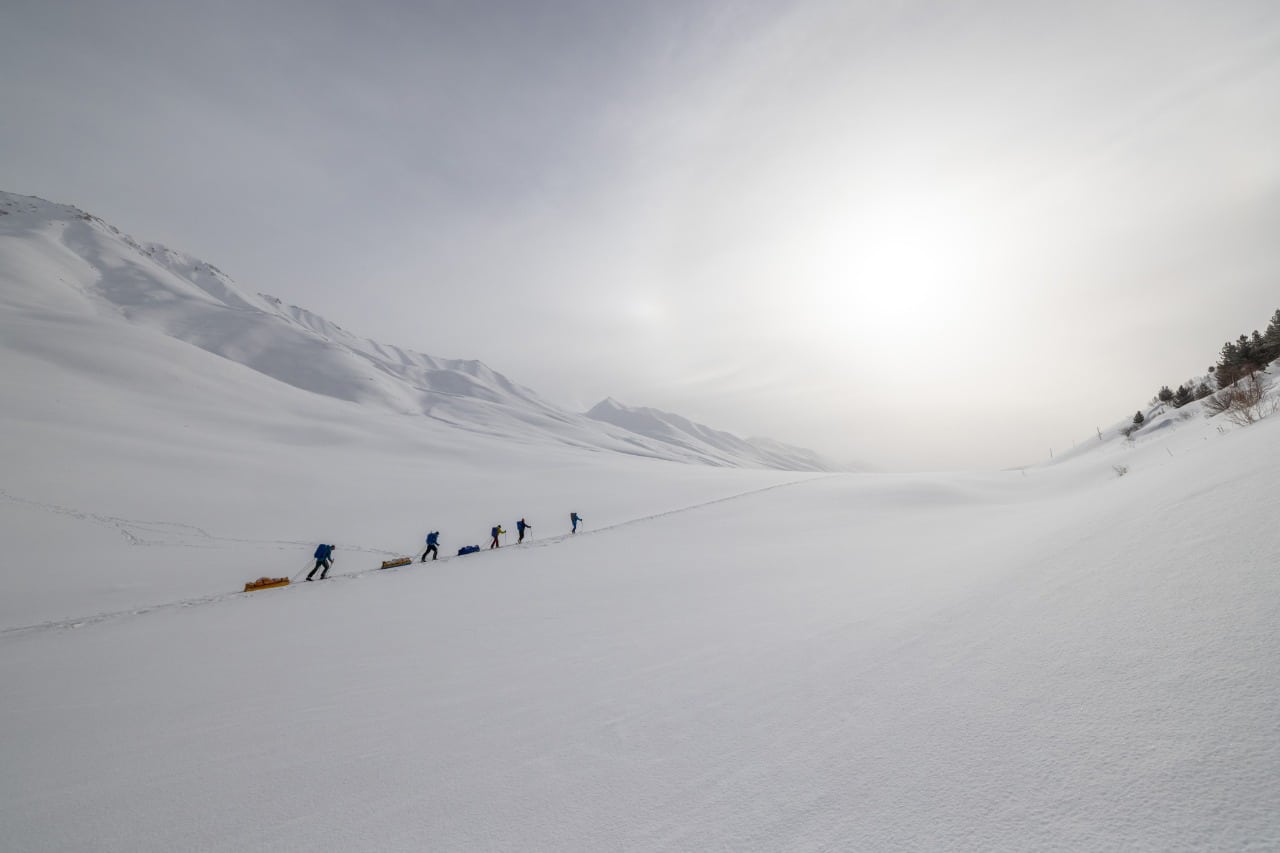 Covered in snow for the most part of the year, Deosai is a picturesque stretch of 3,000 sq. km of land that is devoid of trees due to extreme temperatures. 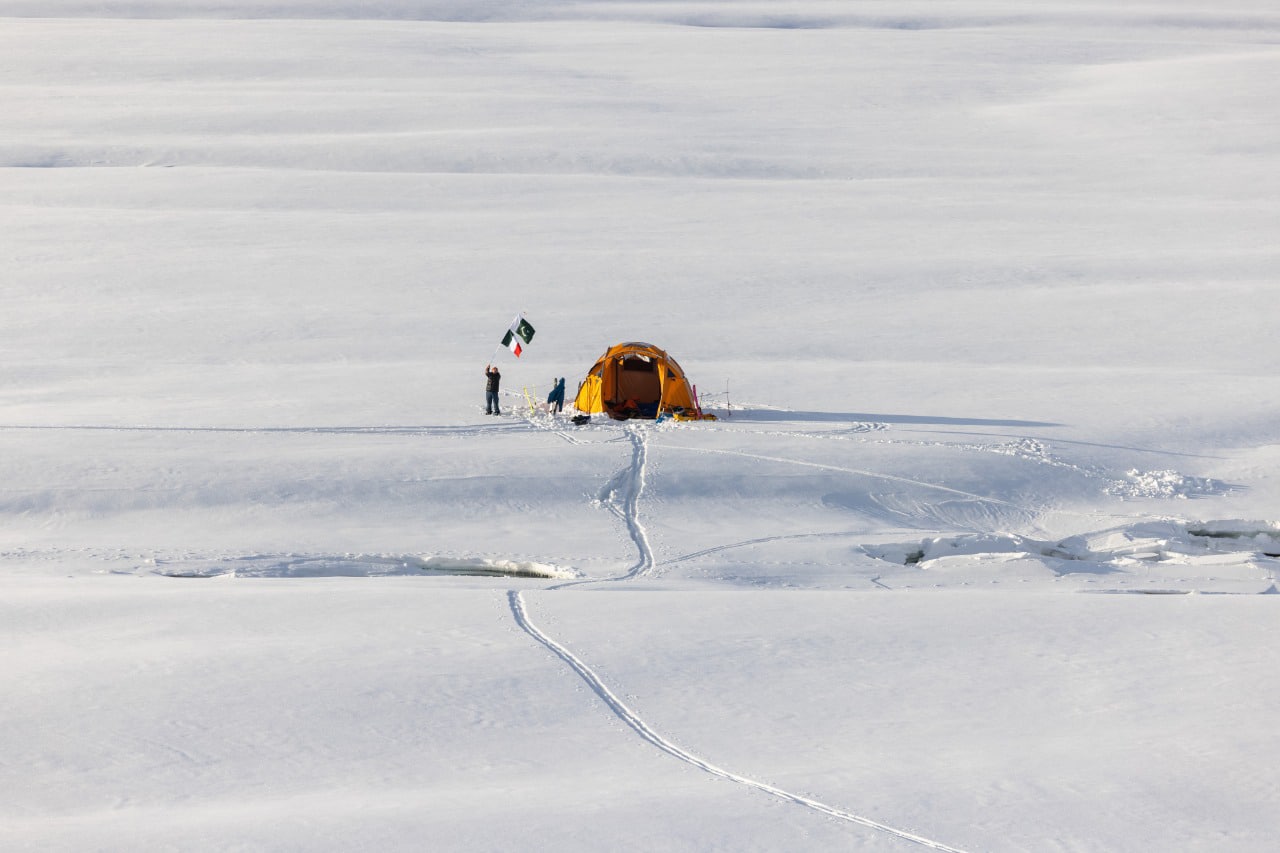 While these pictures speak for the beauty of the place, the government plans to make the most of it by devising back-to-back tourism projects in the coming years.