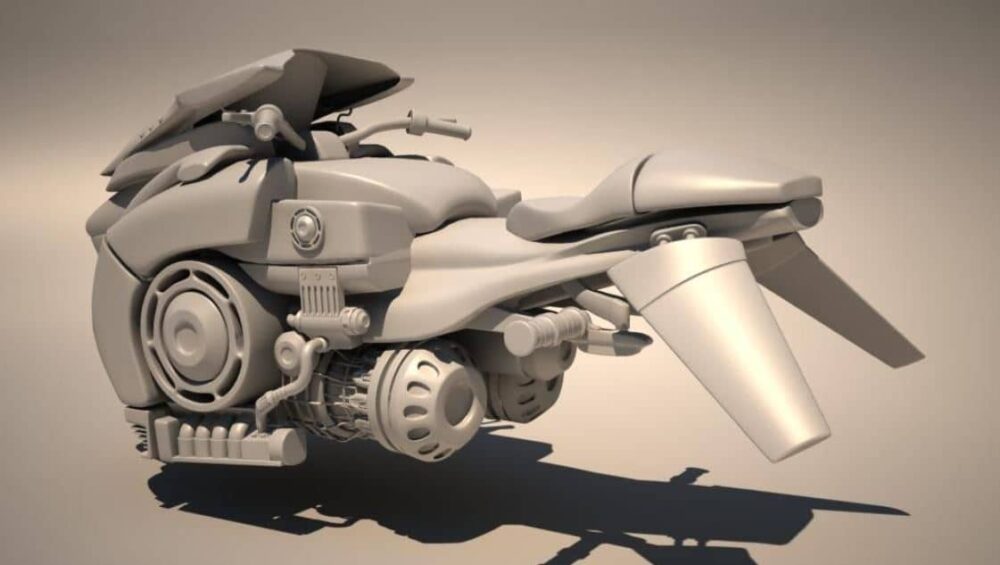 While the technologically advanced Electric Vehicles (EVs) are getting the attention of car buyers worldwide, the Japanese automaker Subaru has been making headlines of its own in the novelty products arena.

It was recently revealed that Subaru has applied for the patent of a ‘land-and-air vehicle’ against their design of what seems to be a flying motorbike as the hand-drawn design of the vehicle fits the description.

The application for the patent reportedly adds that the wings of the flying vehicle will fold in on the sides while the vehicle is being driven on the roads and that they will span out when the motorcycle is about to take flight. 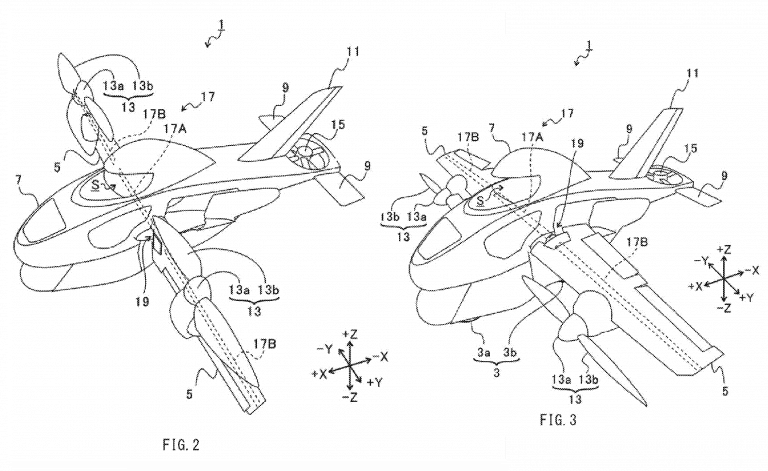 The wings have a flip function that will allow them and the propellers to face upwards prior to flight. This feature will enable the motorcycle to take flight vertically and land in the same manner. There will also be a fixed rotor on the tail of the fuselage to enable the operator to change directions mid-flight.

Furthermore, once the vehicle is airborne, the wings will flip into a horizontal position for the propellers to face forward, which will allow for the forward propulsion of the vehicle. While the motorcycle is in the air, its wheels will also tuck inside its airplane fuselage-like body.

The entire mechanism will be powered by an Internal Combustion Engine that will power its on-road and air travel. The motorcycle will have regular driving functionality coupled with flight functions like autopilot mode to allow the operator to focus on turns, speed, and altitude. 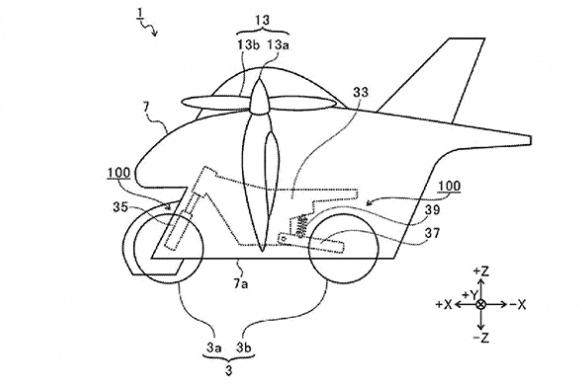 Although it is an ambitious venture, the auto industry and commute laws are still a long way from welcoming ‘land-and-air vehicles’ as a norm in any part of the world.

There are a lot of technical and legal implications that impede the development of this concept, but with the recent pace of technological advancements, the proverbial ‘Jetsons’ era of flying cars may just be closer than we think.