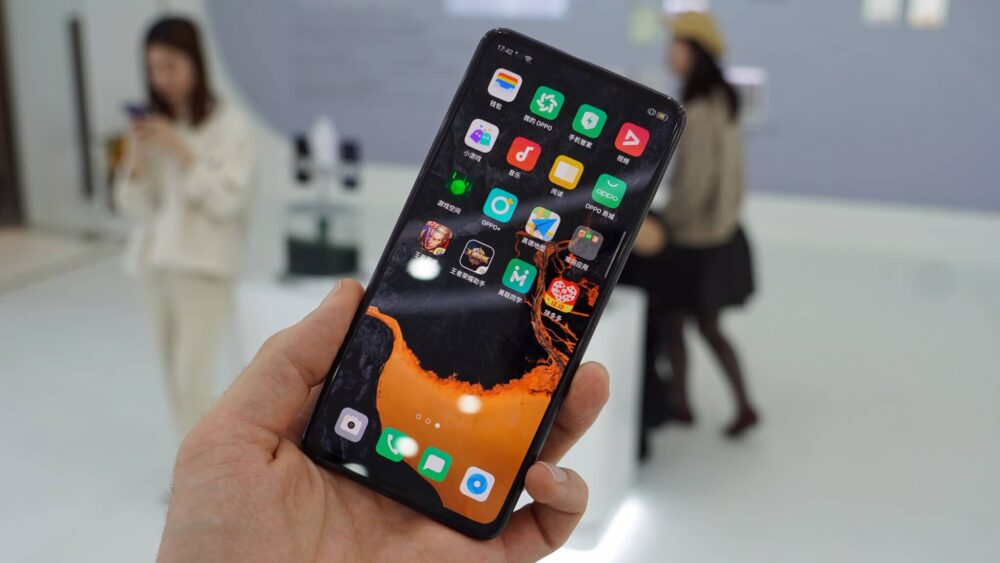 Fresh news from tipster Digital Chat Station suggests that Oppo has a new concept phone in the works with an under-display camera and no physical ports. The tipster has also shared some key features for this mysterious Oppo smartphone.

According to the tipster, this concept Oppo phone will come with pressure-sensitive buttons similar to the Vivo Apex Concept Phone 2020. That handset was also introduced with a truly portless design, but it did come with support for fast charging. 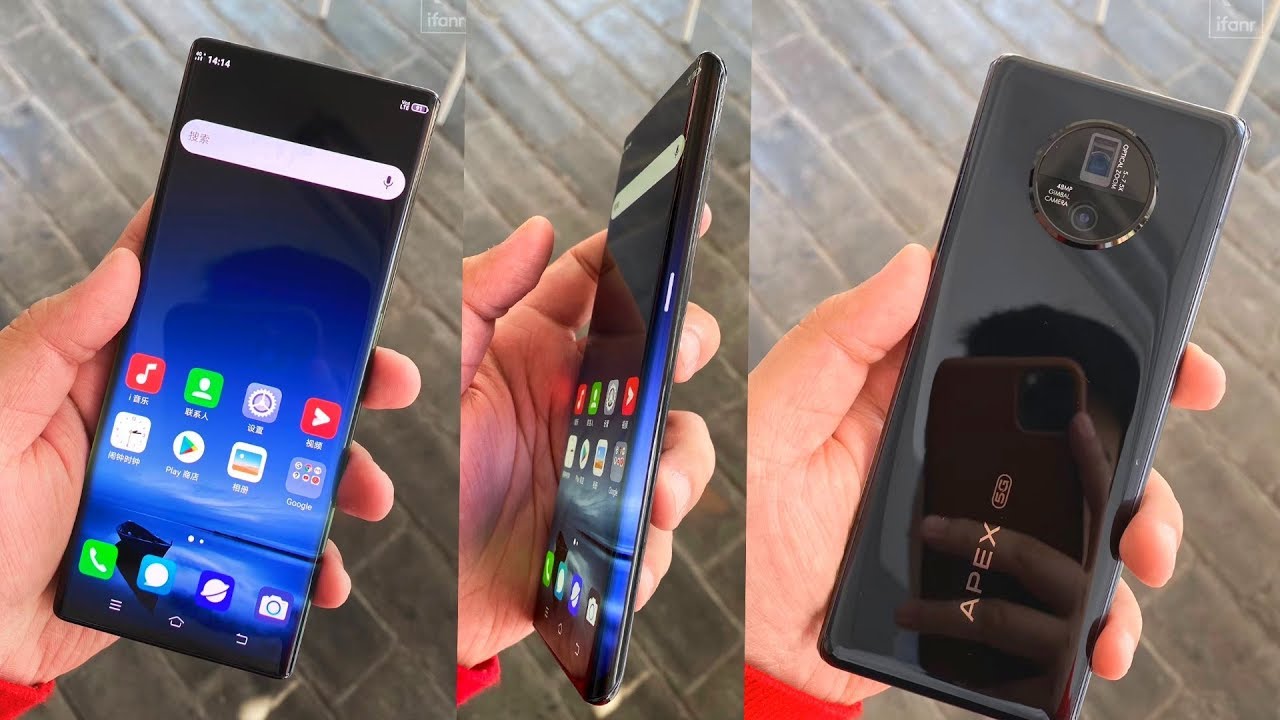 However, the Oppo concept phone will not be a completely portless device as it will come with support for both wired and wireless fast charging. Though this port will be hidden neatly, making it appear as if it is a portless handset.

The leak adds that the Oppo phone’s rear cameras will be tucked under electrochromic glass that is able to change colors when needed. This could be the same electrochromic glass we saw on the OnePlus Concept Phone last year, though we are yet to see any specs or details.

In other news, Oppo is also working on two foldable phones for this year. One of them will have a 7-inch screen and the other will have an 8-inch panel, but both will have an inward folding design. Both of these phones are reportedly close to mass production as well.