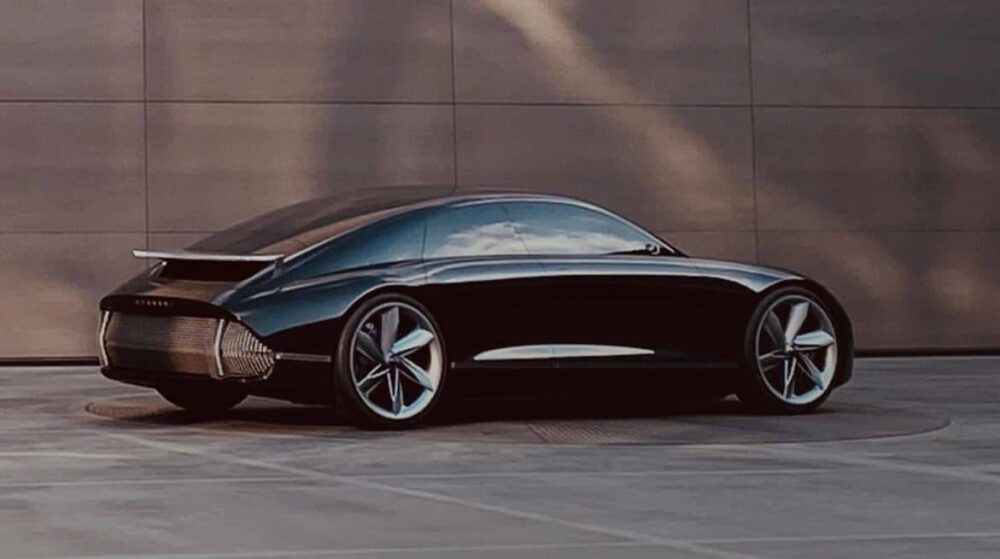 The recent hit to the global economy by COVID-19 has forced numerous automakers to ensure maximum efficiency in their operations. Apparently, for that same reason, it has been reported by a Korean newspaper Chosun Ilbo that two of the most prolific automotive companies in the world, namely, Toyota and Tesla, are secretively trying to form an alliance to develop a new Electric Vehicle (EV) platform together.

An anonymous source from the auto industry privy to the matter has told the media that the talks between the two automotive giants have been going on for a year at this juncture, adding that the companies are planning to build a brand new EV platform that shall be shared by the compact electric SUVs.

It is being speculated that Tesla will use its expertise in software development and car program modulation, while Toyota will work on the platform and other aspects pertaining to the general construction of the vehicle. Both companies shall reportedly focus on their respective areas of strength to develop a perfect modern EV.

Details are yet to be shared as to which brand name shall be used to sell these cars since both players have remained silent about the development thus far. Now that the news is out in the open, time will soon reveal the unanswered questions that surround this rather significant development.