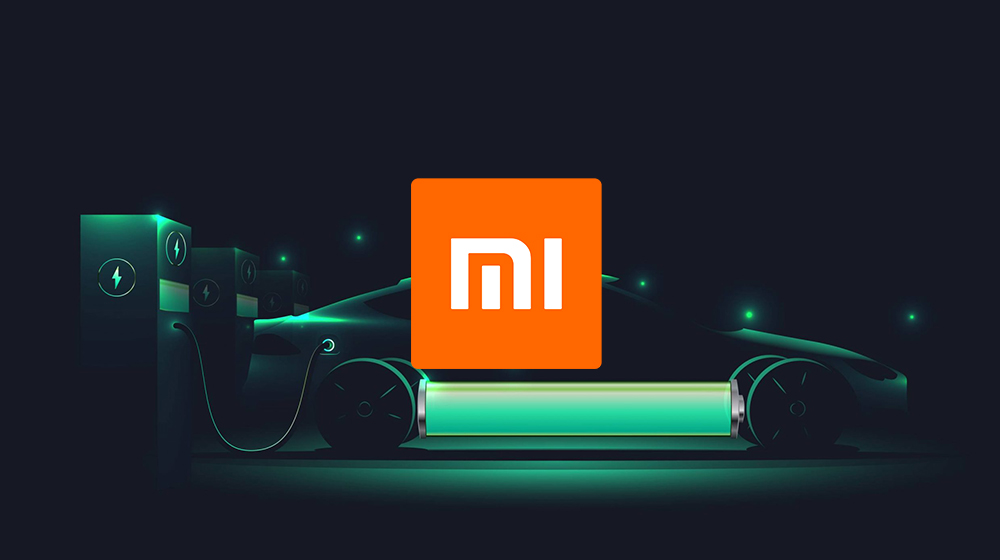 In a recent live video stream after a Weibo survey, Xiaomi’s CEO Lei Jun revealed the price bracket and the vehicle type of their smart car. It was revealed in the session that the vehicle would either be a sedan or an SUV and that it would cost between $15,000 and $45,000.

The price of the car implies that it would be targeted towards the mid-to-high-end car buyers. Lei Jun further added that the company is considering either a new design for the logo or modifying the current logo to give it a more smooth look instead of an old boxy look, as the logo shall signal the imminent arrival of the EV.

Xiaomi Partners With Auto Giant to Manufacture Its Smart Car

In the Weibo survey, the company asked the audiences about their preferences pertaining to several aspects of the companies new EV, including body type, price range, and whether or not the people would gravitate towards cars with Xiaomi’s brand name.

In a relevant development that took place just over a week ago, Xiaomi officially announced its plans to enter the EV arena with an investment exceeding $10 billion over the next decade.

Toyota is Working on a Secret Project With Tesla: Report

The tech giant further added that the first phase of the project would incorporate 10 billion yuan (roughly $1.52 billion), and Lei Jun himself will spearhead the EV subsidiary as its CEO. With these events in mind, there’s now no question as to whether or not Xiaomi’s EV endeavor is solid news.