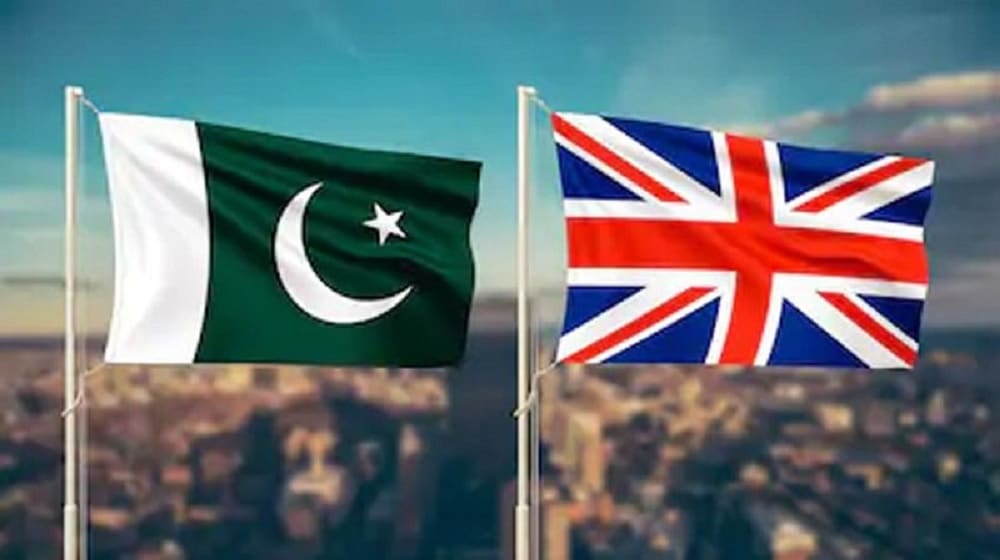 British parliamentarians have demanded that Prime Minister Boris Johnson provide an answer with complete data and evidence for why Pakistan and Bangladesh will be added to the ‘Red List’ countries on 9 April.

According to the details, 50 British parliamentarians have questioned this move by the Government of the UK in a letter written by MP Yasmin Qureshi, Chair of the All Parties Parliamentary Group on Pakistan (APPG), that was signed by the parliamentarians from the Labour and the Conservatives.

The British MPs have made the biggest intervention yet into UK’s travel ban decision for passengers from Pakistan and Bangladesh.

The development came after the British Pakistani lawyer Barrister Rashid Ahmed said that he will legally challenge the UK Government’s decision to single out Pakistan.

The placing of these countries on the red list will have a huge impact on many UK residents. The UK has over 1.1m British Pakistanis and a large number of British Bangladeshis in the UK. Whilst we support measures where there is a clear need to act to protect the UK in relation to COVID-19, we have major concerns about the way this plan has been implemented without providing clear evidence for that decision.

The letter also detailed that:

Many UK citizens have travelled to those countries in accordance with the Government’s COVID-19 guidelines. The vast majority will have travelled to visit family, including elderly relatives, whom they may not have seen for over a year. They will have already paid for return flights but are now in a position where they will have to pay for new flights in order to return before the ban is put in place. Flight costs are currently around £2,000 per single ticket. Most of the people who have travelled will have paid for return flights priced at around £500 which are now useless.

The MPs have demanded that the government facilitate those who are stuck either abroad or in the UK because of this decision, adding that charter flights can be arranged for them or financial support must be given to the stranded individuals, or else the ban date can be extended.

The letter also questions the credibility of this decision as follows:

We have major concerns about the lack of available data and evidential and scientific reasoning which have been used to put these countries on the red list. Based on available data, many other countries not on the red list have more positive COVID tests per 100,000 people than Pakistan. The current rate of infection in Pakistan is also reportedly lower than the UK. We would be grateful if the full data and evidence can be provided to show why these specific countries have been added to the red list and provide an urgent clarification of the decision-making process. We would also like to know if the Government has a roadmap of how countries are added and removed from the red list to see the consistency of how this is applied.