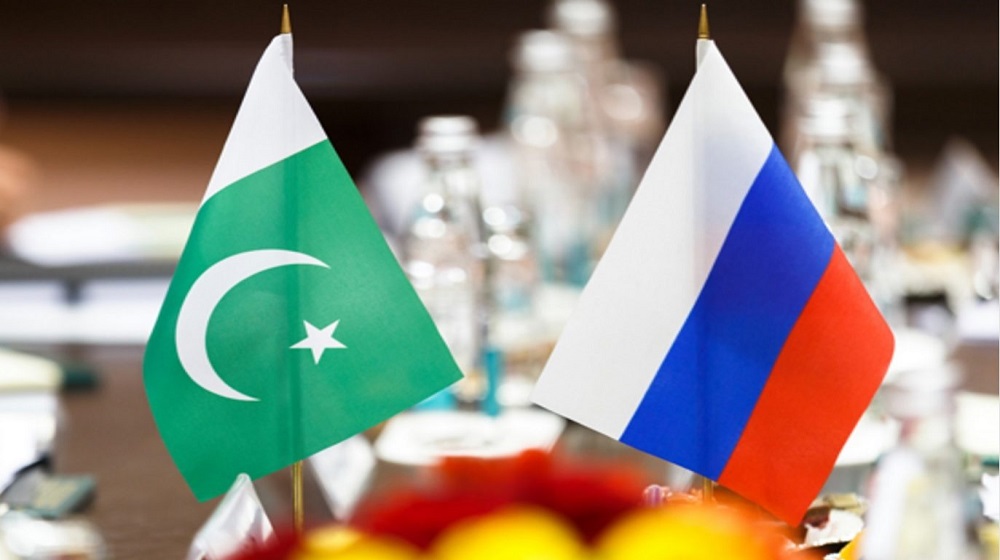 During a press briefing after delegation-level meetings in Islamabad, Sergey Lavrov revealed that both countries have also decided to hold joint military drills more frequently.

In the regional context, the Russian Foreign Minister lauded Pakistan and India for pledging to respect the 2003 cease agreement at the Line of Control (LOC) in the disputed region of Kashmir.

Besides, Russia is mulling over starting manufacturing of its Coronavirus vaccine, Sputnik V, in Pakistan in the coming months, noted the Russian Foreign Minister.

Sergey Lavrov added that Pakistan recently imported 50,000 doses of Sputnik V last month and will import another 150,000 doses of the Russian vaccine in the next few weeks.