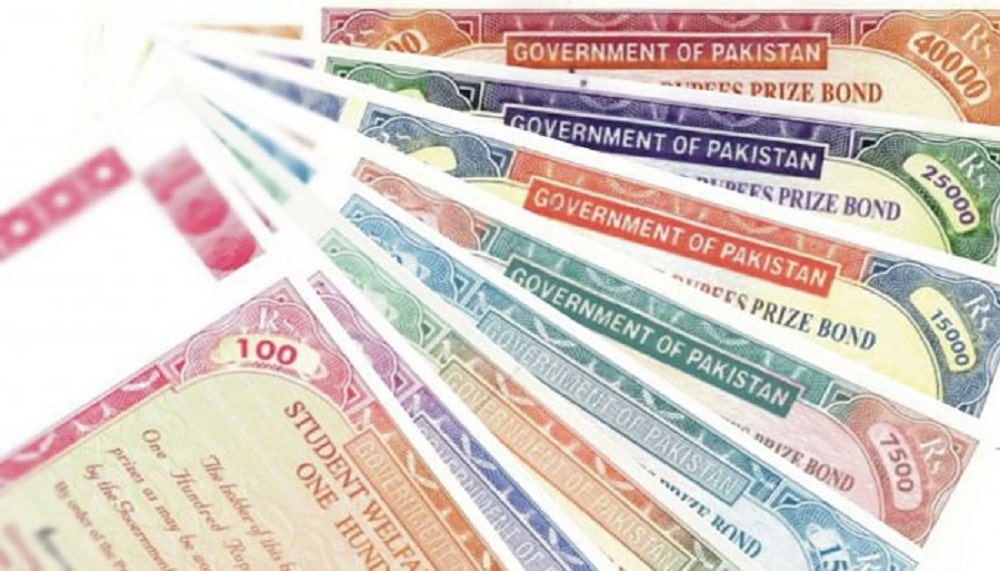 In order to comply with one of the conditions of the Financial Action Task Force (FATF), the federal government has documented Rs. 60 billion worth of bearer bonds of Rs. 25,000 value each in three months, a national daily reported.

Pakistan continues to remain on the FATF’s grey list and the next review of the task force has been scheduled for June 2021. This documentation had been one of the FATF requirements, and the government had begun the compliance measures in June 2019 with a withdrawal of Rs. 40,000 bearer bonds.

On 9 December 2020, the Ministry of Finance had announced that it would also stop issuing Rs. 25,000 denomination prize bonds. The bonds already issued were given the deadline of 31 May 2021 to be cashed or redeemed. By February 2021, the outstanding stock of this bearer bond had been reduced to Rs. 41 billion from a stock of Rs. 101 billion in December 2020, the State Bank of Pakistan’s (SBP) data showed.

As a result of the discontinuation of these bonds, the investment in premium prize bonds had increased to Rs. 29.1 billion by February 2021.

According to the procedure of conversion allowed by the SBP, these bonds can be converted to Rs. 25000 denomination premium prize bonds (registered), or replaced with special saving certificates or defense saving certificates, or transferred as proceeds to the bond holder’s bank account.

Another measure taken by the government in fulfillment of the FATF conditions came in October 2020 as the National Savings (AML and CFT) Regulations, 2020. The new regulations are aimed at documenting all types of debt instruments.

One of the major requirements under these regulations is that the investors in the saving schemes or registered prize bonds need to provide their sources of income.