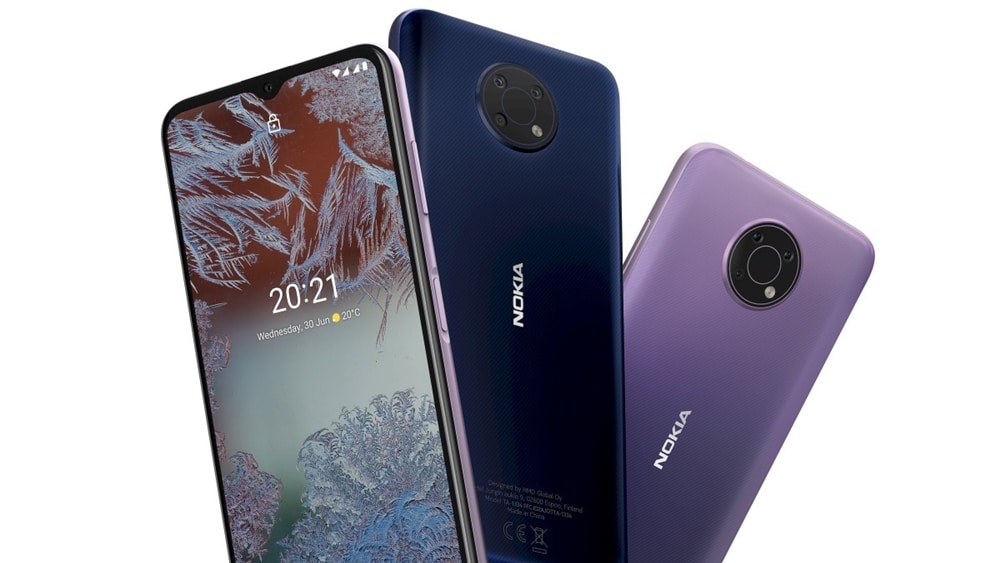 The Nokia G10 and G20 look a lot like the Nokia X-series smartphones launched yesterday except for the waterdrop notch on the display. The handsets are built around a 6.52-inch LCD with 720p+ resolution and a 20:9 aspect ratio. The screen refresh rate is standard 60 Hz. 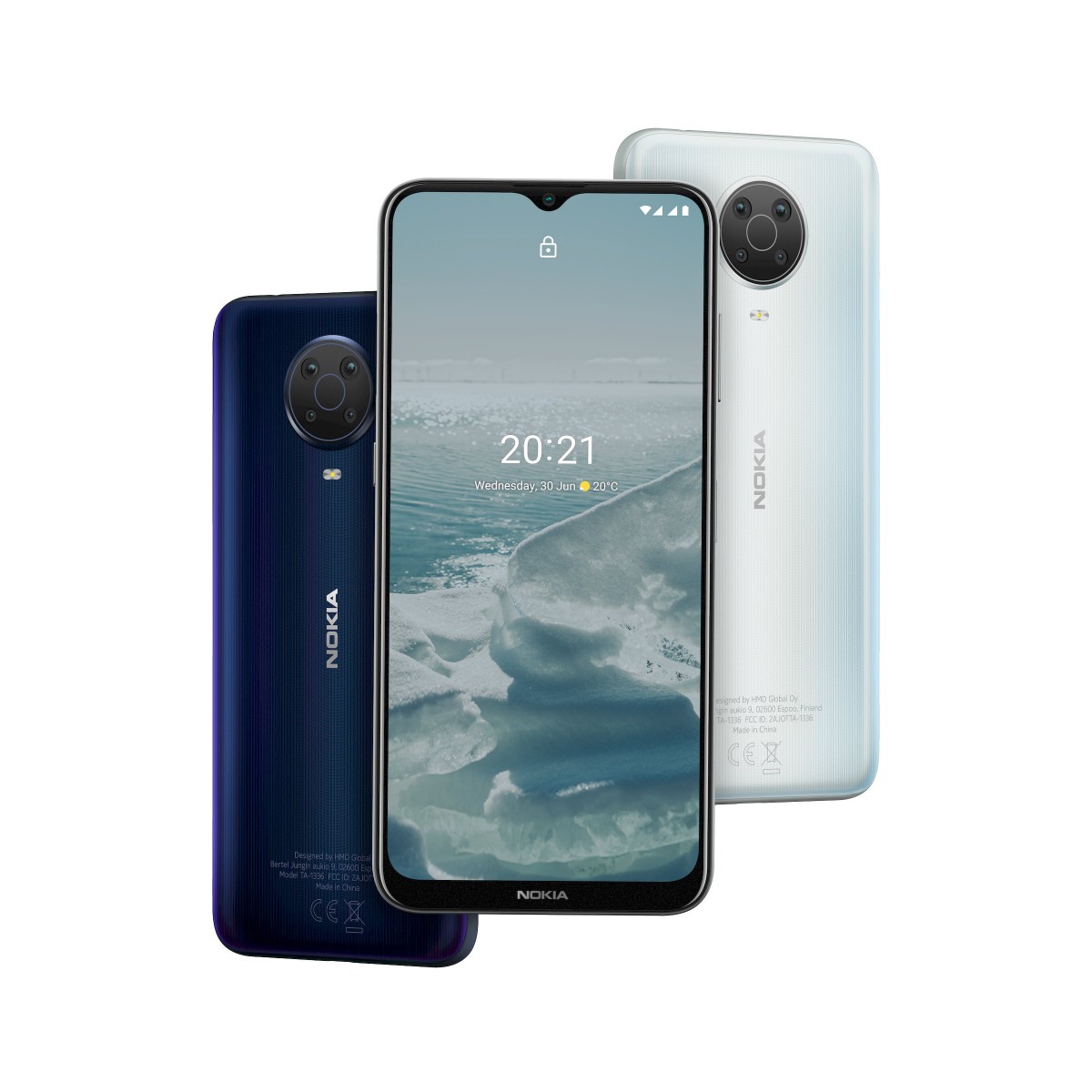 They will be available in two colors namely Glacier and Night.

As for the innards, the Nokia G20 gets preferential treatment and comes with a MediaTek Helio G35 chipset topped with 4 GB RAM and 64 GB or 128 GB onboard storage.

Both phones boot Android 11 and come with a dedicated microSD card slot.

At the back, the Nokia G20 features a camera configuration similar to the Nokia X10. It comes with a 48 MP main sensor topped with a 5 MP ultra-wide sensor, 2 MP depth sensor, and a 2 MP macro cam. The selfie camera is an 8 MP single sensor shooter. However, it lacks ZEISS optics.

The phones pack a 5050 mAh battery with 10W fast charging.

The Nokia G10 will be available for sale later this month with a €140 price tag while the G20 will hit the shelves in May setting users back by €160.

Featuring slightly dated design elements, both phones come with a circular camera bump of the back and comparatively thicker bezels on the front. 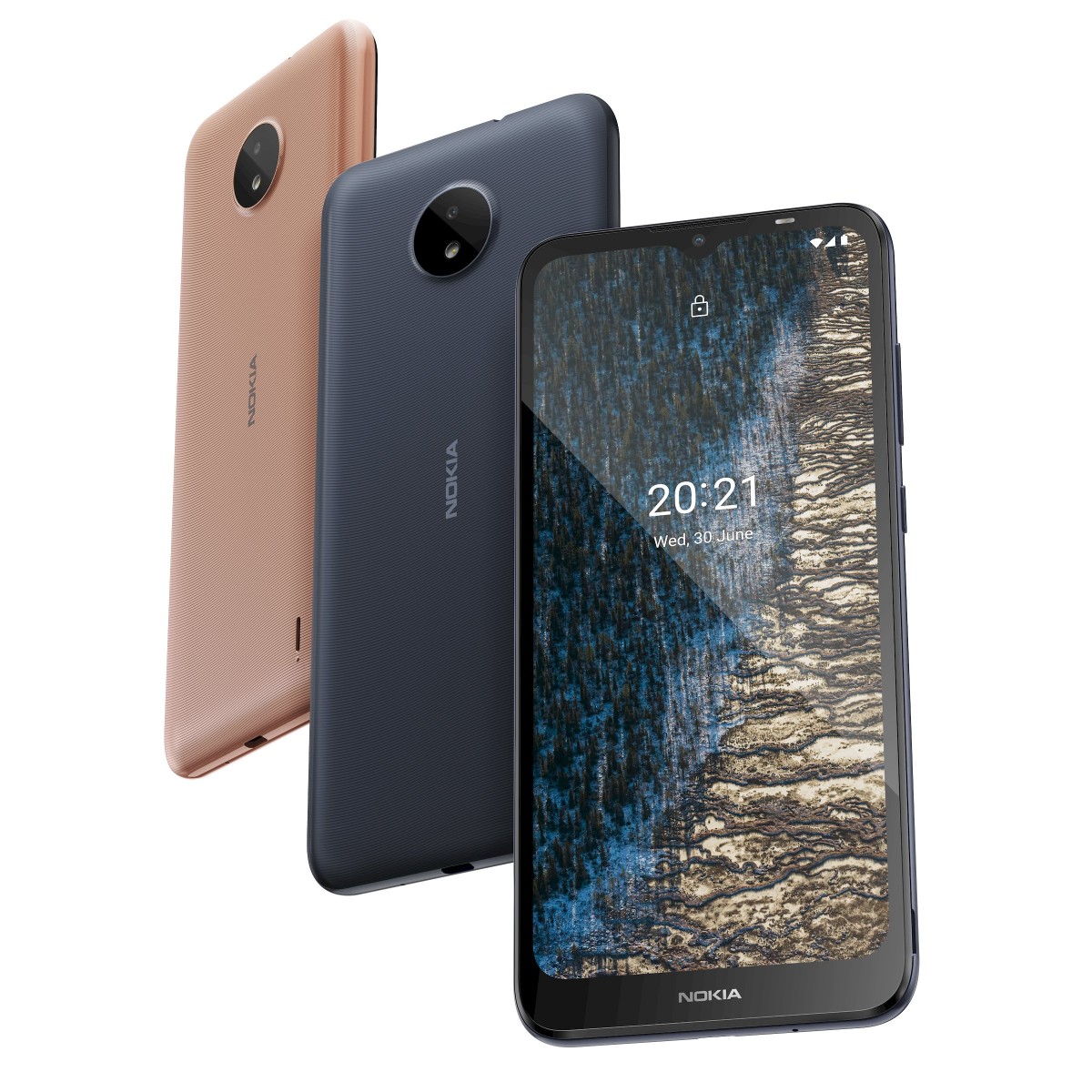 The Nokia C20 is powered by the Unisoc SC9863a while the C10 gets the Unisoc SC7331e. Both phones offer 1 GB RAM and 2 GB RAM variants. The storage options are limited to 16 GB and 32 GB. The software front is covered by Android 11 Go Edition.

Both phones have identical camera specifications with a 5 MP single sensor shooter on the back and on the front. The Nokia C20 does have added HDR processing capabilities but that’s just about it.

The C10 and C20 have 3000 mAh batteries with 5W charging that is done over the MicroUSB. The Nokia C20 will cost €90 and will be available later this month while the C10 will arrive in June with a €75 price tag.