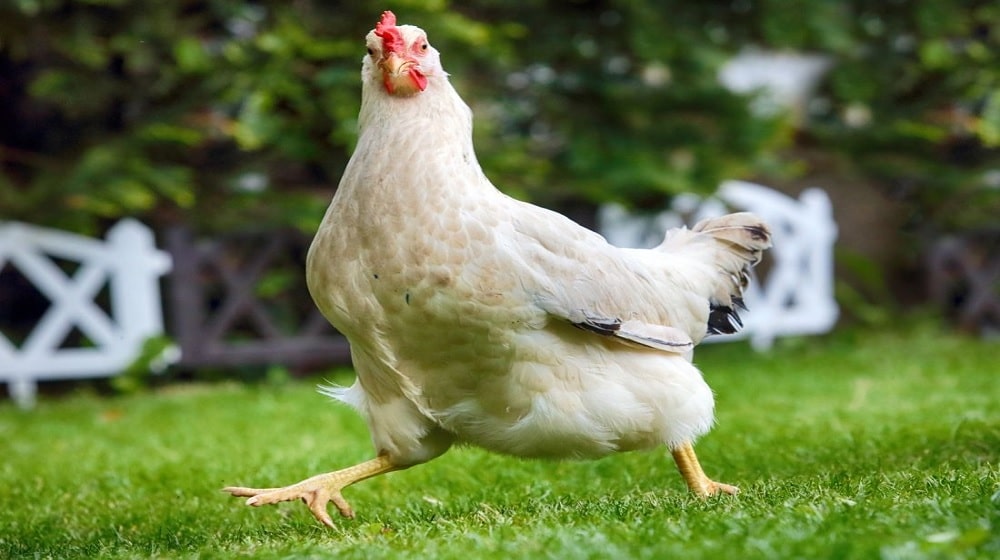 The Government of Punjab has decided to regulate the prices of chicken and ghee to control inflation.

Prime Minister Imran Khan chaired a meeting in which the decision was taken to regulate the prices in a manner similar to how the prices of sugar have been set by the provincial authorities.

The development came after a massive surge in prices of both commodities.

The Lahore High Court (LHC), issued notices to the concerned authorities on 10 March in response to a petition seeking a reduction in the price of chicken.

The petitioner said that the government has failed to control the massive hike in the prices of chicken which is being sold for Rs. 500 per kg in Karachi, Rs. 365 per kg in Lahore, and Rs. 400 per kg in Islamabad.

Passengers Will be Served Iftar Meal Boxes on Domestic Flights

The court has directed the provincial government to present its comments regarding the petition during the next hearing.