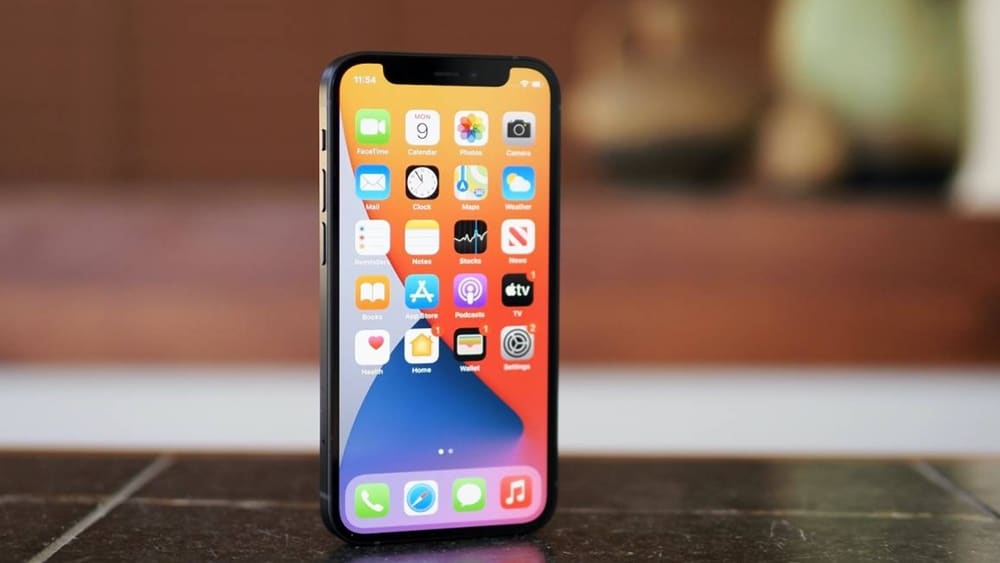 We have already heard that the iPhone 13 series will be using LTPO OLED displays to enable an adaptive refresh rate. Now a new report from DigiTimes claims that these displays will be supplied by Samsung and LG.

As per the report, both Samsung and LG are currently working on converting their iPhone-only production lines into LTPO. A previous report had said that Samsung will be ready to supply Apple later this year and LG Display will join in next year. If this turns out to be true, then Apple will have two suppliers instead of one, which is the way the Cupertino giant prefers. 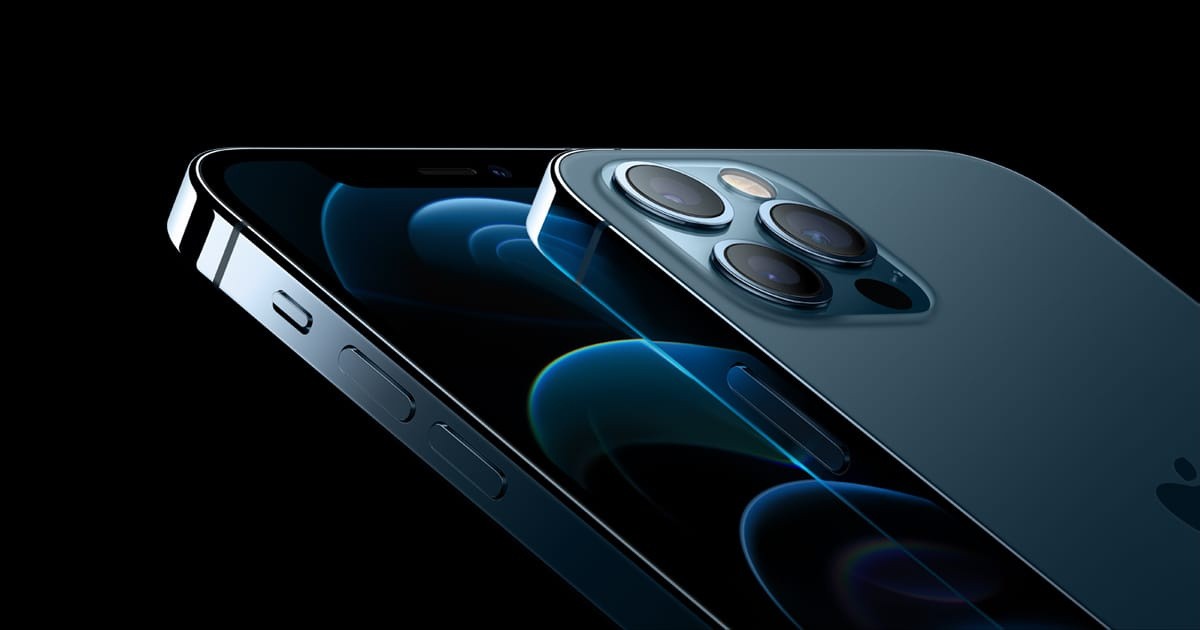 These LTPO panels will be limited to the iPhone 13 Pro duo, whereas the base iPhone 13 and 13 Mini will stick to the older LTPS OLED panels supplied by LG and BOE. This does not mean that the iPhone 13 and 13 Mini will not have a high refresh rate, but since LTPO panels are more power-efficient when it comes to high refresh rates, it is likely that the technology will remain limited to the Pro models.

Chinese Display maker BOE was also interested in supplying Apple with LTPO panels, but it couldn’t get the production lines ready for this year’s models. Rumor has it that Apple will switch to LTPO for all its iPhone models next year, and BOE will become one of its suppliers for the new displays.

Analysts predict that Apple will unveil the iPhone 13 in September, but it could be pushed back to October due to supply chain delays.