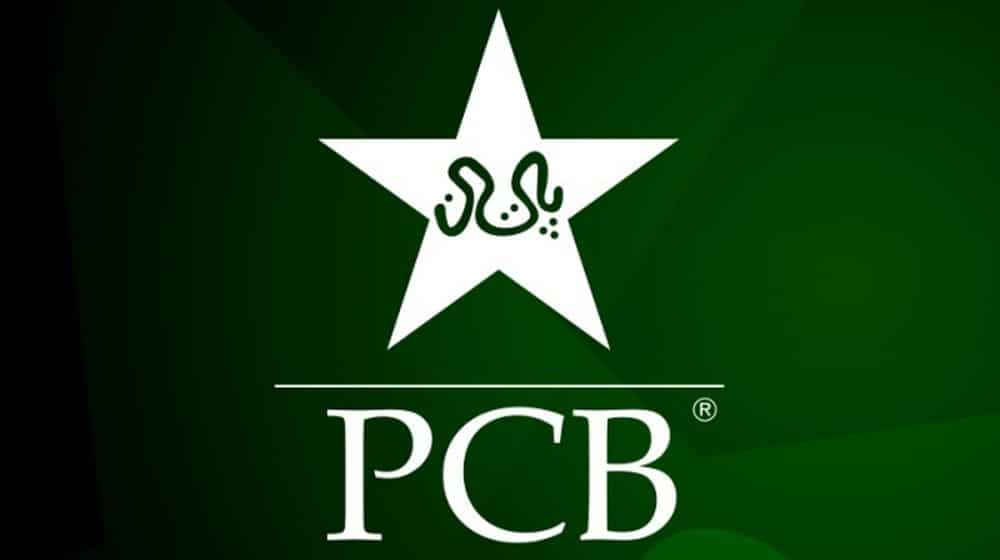 The Members of the National and Provincial Assemblies (MNAs/MPAs) and councilors can now contest in club elections, as per the official mandate circulated by the Governing Board of the Pakistan Cricket Board (PCB).

The previous regulation pertaining to the policy update has been terminated, and political figures are now permitted to be elected as the presidents and treasurers of clubs. However, the restrictions that prohibit government workers from becoming club officials will remain.

The PCB has also modified Article 8.4 of its Model Constitution. The article had previously allowed office bearers to be elected for two consecutive tenures and not be eligible for re-election unless there is a “lapse of one term of two years from the expiry of the second tenure”.

The term of an Office Bearer shall be two years. Provided that the tenures of the Office Bearers of the Club shall be calculated from the date that the election is notified under this Constitution.

Besides this policy change, reports suggest that the PCB had succumbed to political pressure and revised its policies for influential assurances. If this is true, then the ordinary candidates who wish to join the PCB hierarchy in the future may not be able to match the competition.